Hoboken 3rd Ward Councilman Mike Russo has settled a 2016 complaint stemming from his campaign finance reports for his 2009 re-election campaign with a fine of just under $3,000.Â 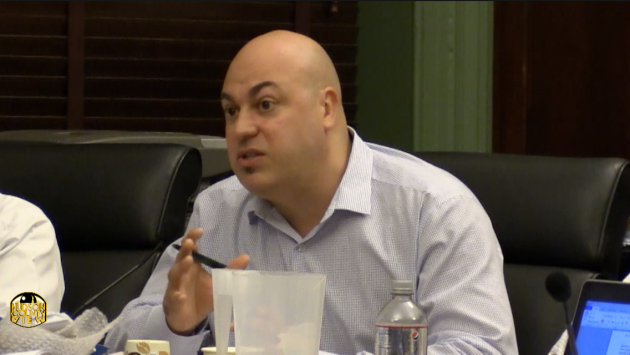 According to the 13-count complaint, filed by the New Jersey Election Law Enforcement Commission (NJ ELEC) on April 13th, 2016, Russo, a councilman since 2003, was late in filing occupation and employer information for contributors that donated a total of $9,200 all the way back in the final quarter of 2007.

Furthermore, ELEC alleged that Russo’s campaign, where John Castellano was the treasurer, was late in filing the addresses of four vendors who were paid $12,100 by his campaign

“There were some missing addresses for people who worked on Election Day, all the reports were filed, but they were still considered a violation and since it was so many years ago, there was fee involved,” Russo said over the phone this afternoon.

The ELEC board finally settled the matter at their March 20th meeting, fining Russo $2,947.52.

Russo initially paid the above amount back on July 5th, 2016, but was issued a refund since the governing body had not yet resolved the matter.