As the filing deadline nears for Hoboken municipal candidates to submit their petitions for nomination, 3rd Ward Councilman Mike Russo has created a poll asking residents who they’d elect mayor on November 2nd. 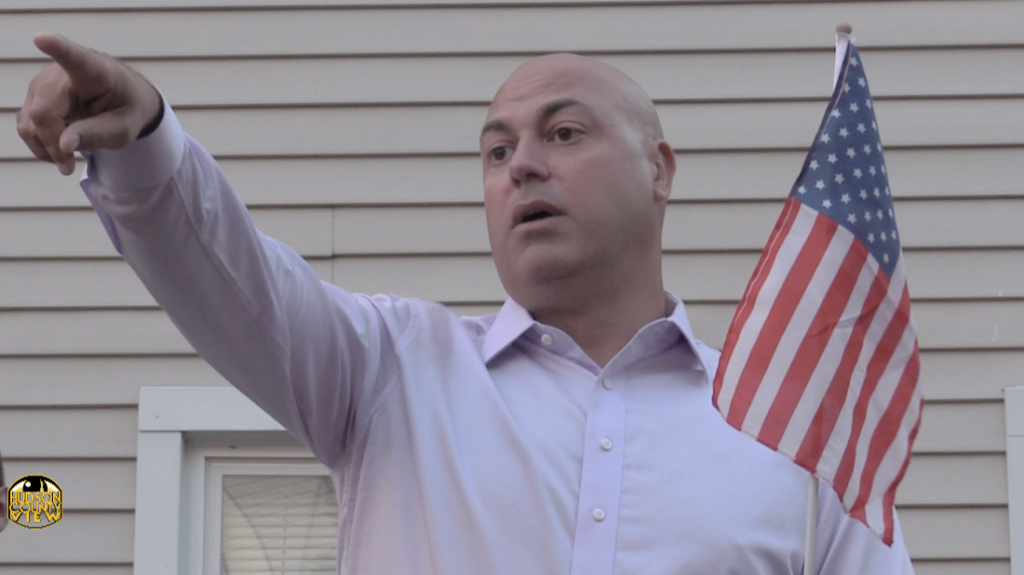 Yesterday, Russo, first elected to the city council in 2003, posted the poll to his Facebook, Twitter, and Instagram pages, and also sent out in an email blast, that had just one question: “Who would you vote for in November for mayor?”

Their were 10 options to choose from: Mayor Ravi Bhalla and the nine city council members. For answers to count, respondents would have to verify their Facebook page, Google account, or email address, as well as the zip code where they live.

In a phone interview today, Russo told HCV he received about 350 to 400 responses in the first day or so and while he’ll leave the poll open “in perpetuity,” he doesn’t expect residents to engage with the poll for more than a week.

He noted that he does these types of surveys whenever there is an issue he’d like to solicit feedback on, with the open comments being valuable in identifying what residents are thinking.

While he didn’t rule out a mayoral run this year, he said the circumstances would have to be just right.

“This poll is something I do routinely whenever there is an issue that has a major impact in Hoboken and the mayoral race certainly fits that description,” he began.

“There would have a significant outcry from the community for change for me to consider running [for mayor]. I think there are a number of roles I could serve in effectively and mayor is one of them, but that doesn’t necessarily mean I have to run now.”

He declined to reveal any data from the poll, such as who is leading.

The deadline to submit petitions for nomination in the Mile Square City is August 30th, so time is certainly on Bhalla’s side, who formally kicked off his re-election bid on June 24th and has over $191,000 cash on hand.

While Bhalla hasn’t announced his three-person ticket yet, at-large Council members Emily Jabbour and Jim Doyle have both pulled their petitions for nomination, according to the city clerk’s office.

Councilwoman-at-Large Vanessa Falco had also pulled petitions, but the city announced today she would be forgoing re-election in order to serve as the director of the new division of housing, effective as of January, as HCV first reported.

Russo himself has not pulled petitions, but Michael Holmes did, as has affordable housing advocate Cheryl Fallick, the city clerk’s office said.

Longtime administration critic Pat Waiters has also pulled petitions to run for council-at-large despite already being on the ballot in the board of education race.

Bhalla does not currently have a declared challenger, though 6th Ward Councilwoman Jen Giattino and now Russo have said they would consider running.

The councilman’s father, Anthony Russo, who passed away in April, served two terms as mayor between 1993 and 2001.

In 2004, he was sentenced to 33 months in prison after pleading guilty to federal charges of extortion and mail fraud.