The Hoboken City Council is scheduled to vote on an amended $117 million budget, $1 million dollars less than the preliminary budget they approved on March 27th that would have also come with a 2.8 percent tax increase. 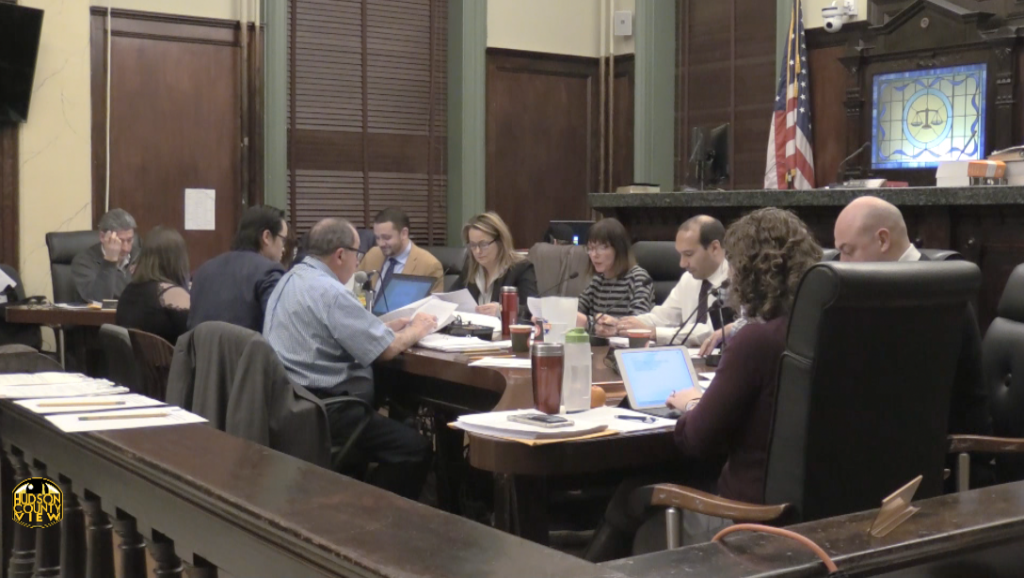 Hoboken 2nd Ward Councilwoman Tiffanie Fisher, the chair of the finance and revenue subcommittee, submitted an amendment to the proposed city budget that cuts spending by over $1 million, significantly reducing the burden on city taxpayers.

According to a joint statement released by Fisher and her colleagues Mike DeFusco, Jen Giattino and Peter Cunningham, these changes lower the cityâ€™s proposed tax increase from 2.8 percent to 1 percent without compromising funding for emergency services or investments in infrastructure.

â€œAs elected representatives for the City of Hoboken, it is our responsibility to ensure taxpayer money is being used efficiently to make investments in the services and programs that best provide for the needs of our community,” the four council members said.

“The administration’s proposed budget calls for an increase in taxes by nearly 3%. This must be a belt tightening year for our government and it is irresponsible to ask taxpayers to open their wallets further than necessary.”

They continued that the proposed amendments would allocate an additional $100,000 to the fire department, the city clerk’s office and senior services.

“While we are asking some departments to do more with less, these are fair recommendations that protect the delivery of the most vital services to Hoboken residents,” they concluded.

â€œMayor Bhalla thanks Councilmembers Giattino, Fisher and Cunningham for their commitment to working with him on producing a responsible budget that continues to offer critical services to Hoboken residents. He looks forward to a final budget that for the second year in a row holds the line on taxes.â€

Meanwhile, DeFusco added that it would be “irresponsible government” to okay a nearly three percent tax increase, particularly since funding to the mayor’s office has increased by 40 percent under Bhalla’s watch.

“During his first two years in office, Mayor Bhalla has increased his office’s spending by an alarming 40% to fund jobs for political supporters, politically convenient contracts and unnecessary lawsuits,” the councilman stated.

“Simply put this is irresponsible governing that only benefits politicians and not residents. I am proud to have worked with my colleagues on the City Council to propose amendments to the budget which will save the city over $1 million while simultaneously increasing funding for our short-staffed Fire Department.”

In response, Chaudhuri said that DeFusco “lost his credibility long ago” and that his constant animus towards the mayor speaks to “his lack of character.”

“Councilman DeFusco has a long history of doing politically connected favors for his donors and developers, paying political operatives to send out statements on his behalf, and simply not showing up to Planning Board and Council meetings,” he retorted.

“Residents arenâ€™t fooled â€“ Mike DeFusco lost his credibility long ago and his ability to distort the truth into political hits directed at the Mayor speaks to his lack of character.â€

Furthermore, Caitlin Mota, a spokeswoman for DeFusco called it hypocritical for Chaudhuri, a former campaign manager for Bhalla, to use his taxpayer-funded position to attack the councilman’s character.

“This further shows the need for oversight in the mayor’s office and Councilman DeFusco will not be bullied by the mayor’s staff for holding the administration accountable for wasteful spending.”

The vote on the proposed amendment will happen during Wednesdayâ€™s council meeting at 7 p.m.