Hoboken Council President Jen Giattino is hosting a “Lights for Liberty” vigil next week to speak out against human detention camps throughout the country. 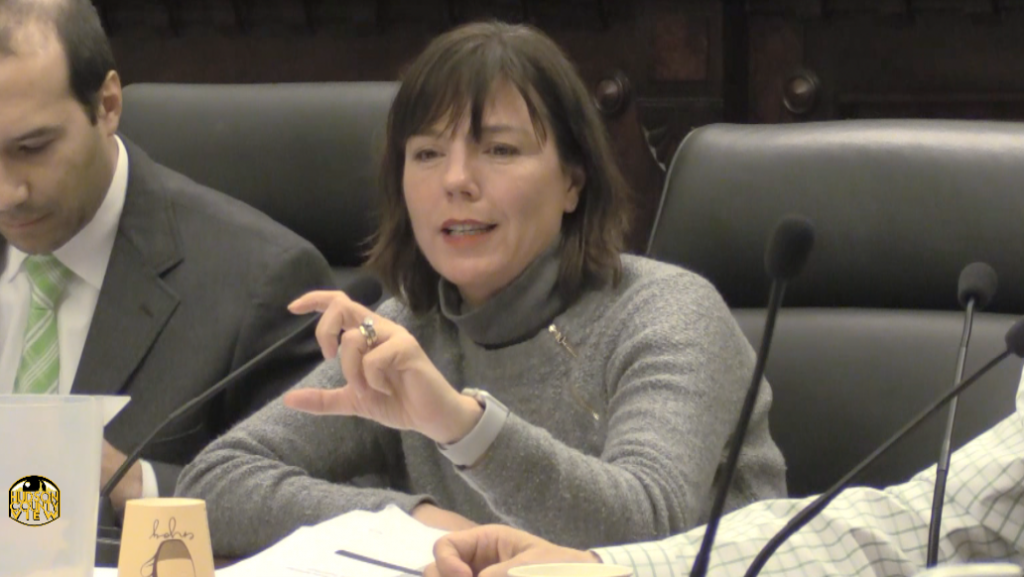 â€œThe detention of immigrants, refugees and families is an inhumane practice that strips individuals of their basic rights,â€ Giattino said in a statement.

â€œTogether, we as a city we will take a stand for democracy and work toward putting an end to these intolerable conditions. I invite all of Hoboken to join us to show their support for those who are detained and suffering behind bars across our country.â€

Thousands of people are expected to participate in similar events in their communities and outside detention centers to call for an end to human detention on the same day.

Legislators across the country are calling for border reforms, particularly after the U.S. Office of the Inspector General released a report on Tuesday described dangerous condition that called the facilities “a ticking time bomb.”

According to USA Today, President Donald Trump has said the facilities are “beautifully run” and blamed overcrowding at the facilities on Democrats in Congress.

Claiming to be victim of a racist encounter, Hoboken resident sues...