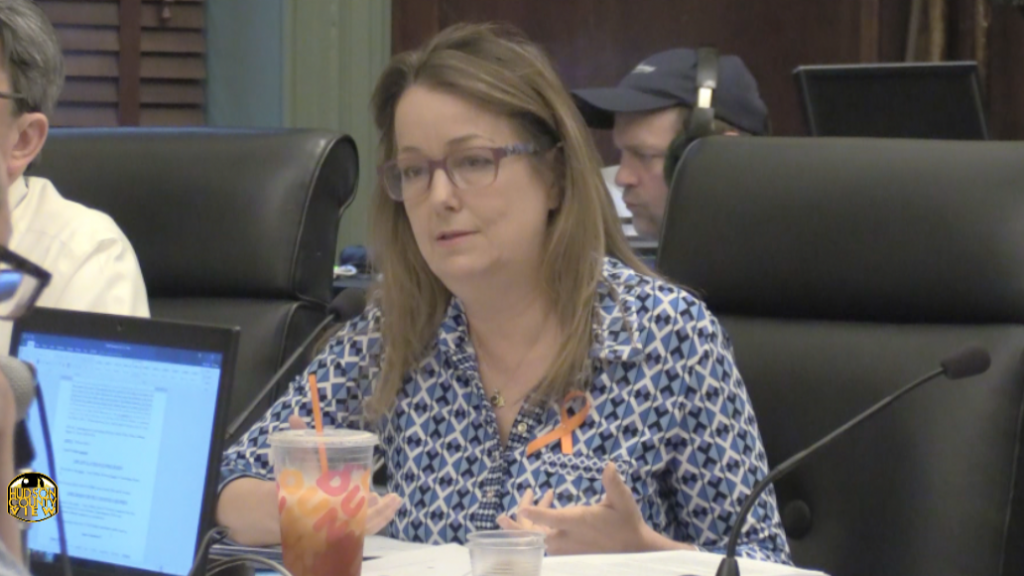 “Four years ago, I decided to step out of my comfort zone and run for City Council because I believed my professional finance and real estate background would be valuable to address some of the biggest challenges Hoboken faces,â€ Fisher said in a statement.

â€œBy working together, we have already been able to make a positive impact on Hoboken and our track record speaks for itself. We have kept Hoboken on a fiscally responsible path by cutting out wasteful spending, our water system is receiving much needed upgrades through thoughtful and financially beneficial negotiations and we are on our way to completing the award winning Rebuild By Design resiliency project.”

Also noting that she is seeking a second term in part to “continue the progress,” she further stated that July is the 25th anniversary of when she moved to Hoboken, as well as four years since decided to run for the 2nd Ward city council seat.

To celebrate these milestones, Fisher will officially kickoff her re-election bid at Madison Bar and Grill on July 15.

She will face at least one challenger this fall in Nora Martinez DeBenedetto, who is running on a five-person slate backed by Mayor Ravi Bhalla.

All six council members up for re-election in November are expected to defend their seats, but only Fisher, 1st Ward Councilman Mike DeFusco and 4th Ward Councilman Ruben Ramos have made it official thus far.