Sean Caddle was part of Hudson County political campaigns for around two decades, so how did the top political consultant-turned-killer climb the local ranks? 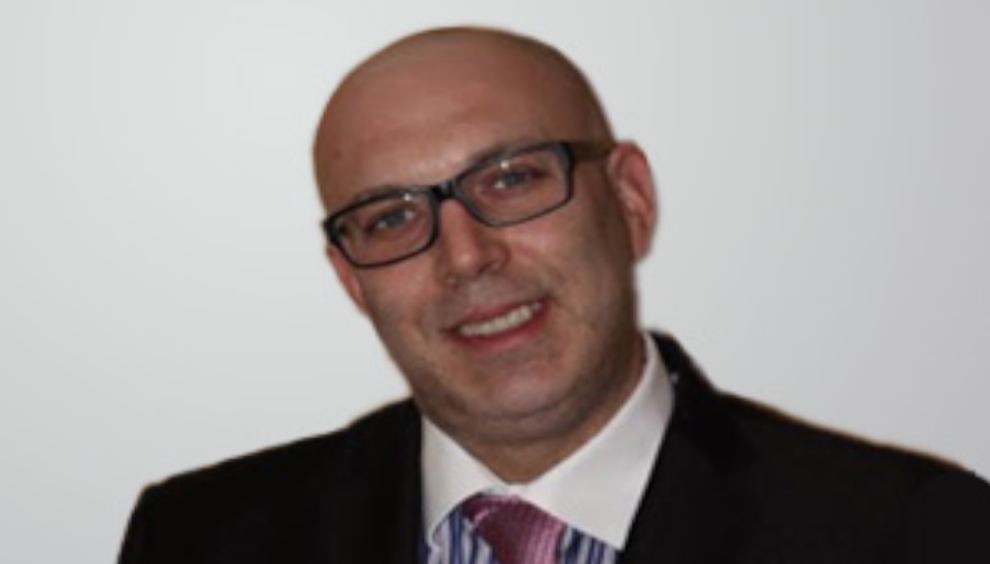 According to his bio on a defunct website for his consulting firm, Arkady LLC, Caddle first got involved as a volunteer on political campaigns in the late 90s and eventually began working as a field organizer for late Jersey City Mayor Glenn Cunningham.

“At the HCDO, Sean managed the daily operations. He used his grassroots management experience, and aided the election of candidates backed by the Organization,” his old website description said.

After getting paid $5,555 by the HCDO in 2001, Caddle began receiving a $3,500 month consulting fee, along with occasional reimbursements for office expenses, according to old reports filed with the New Jersey Election Law Enforcement Commission.

He left that post after two-and-a-half years to run Menendez’s re-election campaign against a relatively unknown challenger that had the support of Cunningham, who was also the state senator of the 31st Legislative District and a fierce political nemesis of the congressman.

“Sean left the organization after 2 1/2 years to run the ground operation in the 13th Congressional District when the Congressman received a challenge from a young upstart Steven Fulop,” Caddle’s bio on the Arkady website said.

He was compensated well for the June 8th, 2004 primary race where Menendez cruised to victory by a margin of about 87-13.

For his efforts, Caddle received $63,175.09, overwhelmingly for fundraising consulting fees, between August 18th 2004 and June 24th, 2004, according to reports filed with the Federal Election Commission.

He then managed Assemblyman Lou Manzo’s (D-31) re-election campaign in 2006 before heading to Denver, Colorado.

In 2010, while serving as the director of Houston Votes, the group was accused of submitting thousands of falsified voter registration cards. After an investigation, where a voter machine warehouse was set on fire, no charges were filed.

After stints in Indianapolis, when he formed Front Porch Consulting, and Texas, Caddle returned to New Jersey.

“At Front Porch Consulting we win elections. We provide complete strategy, management, and implementation of election and campaign services,” their website said on May 23rd, 2020.

“Through our help, candidates and advocacy groups meet their electoral and legislative goals in an efficient and powerful way.”

One of the brands earliest supporters was Menendez, who was elected to a U.S. Senate seat in 2006.

“I can attest that there was no detail too small or job out of the reach of their determined focus … Front Porch’s ability to forge relationships with key people in the community was invaluable,” he was quoted as saying on the FPC website.

The following year, the site touted Jersey City Board of Education Trustee Sue Mack’s run for a Jersey City Council-at-Large seat as their “featured project.”

“Front Porch Consulting is offering management, media, and strategy services to Sue Mack, candidate for City Council in New Jersey,” they posted at the time. She came in third place in a 17-person race for two open seats.

Also in 2011, Caddle served as the field director of state Senator Ray Lesniak’s (D-20) successful re-election bid. By 2013, with the aid of Harrison accountant Gianni Donates, he began operating super PACs and non-profits to benefit Lesniak.

The first one, the Committee for Economic Growth and Social Justice, had some ties to Hudson County in 2014, the year that Caddle recently admitted to paying two hitmen to kill Jersey City politico Michael Galdieri.

While the PAC did not report any dollars spent in Bayonne, HCV reported that it helped Jimmy Davis defeat Mayor Mark Smith in the June 10th, 2014 runoff.

At that time, Caddle also served as then-Freeholder Anthony Romanos’s (D-5) campaign manager, where he scored a rare off-the-line victory against the HCDO.

John Castellano, the son of former Hoboken 1st Ward Councilwoman Theresa Castellano, also served as the field director of Arkady for a little over a year between 2014 and 2015, according to archived content from their website.

He was also billed as his mother’s campaign manager and an advisor/field consultant to Romano.

This inevitably led to Arkady getting involved in the 2015 Hoboken municipal council races, getting paid $12,825.12 for Theresa Castellano campaign materials, as well as $3,815.13 for campaign materials for 3rd Ward Councilman Mike Russo – the now ex-councilwoman’s cousin – according to NJ ELEC filings.

Castellano was upset by then-Zoning Board of Adjustment Commissioner Mike DeFusco, while Russo ran unopposed.

NJ Advance Media reported today that Caddle was subpoenaed at least two years ago for a state investigation to determine if he illegally used the Committee for Economic Growth and Social Justice to bankroll Elizabeth Board of Education candidates’ campaigns.

He has also been cooperating with federal authorities in an unrelated probe in hopes of getting a reduced sentence for his role in the Galdieri murder.

County sheriff’s office will have ‘zero-tolerance policy’ for price gouging, could...