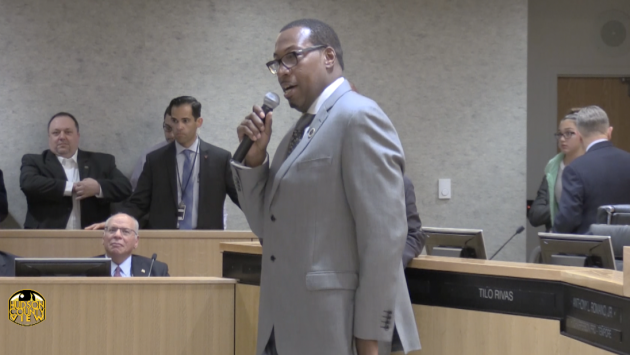 “Tom DeGise has been my friend for a long time, but he’s also been a true friend to Jersey City and a leader we can always count on. Tom restored dignity and honor to county government and there is no one better to continue serving Hudson County than him,” Healy said in a statement.

“Tom DeGise is a true son of Jersey City with an outstanding record of accomplishment and integrity. Anyone who doubts the strength of the DeGise name in Jersey City should look at last year’s election, where Amy DeGise out-polled two at-large Council members,” added Boggiano.

Walker was also included in a list of officials against DeGise’s candidacy, but DeGise campaign spokesman Phil Swibinski said the freeholder was not consulted on that endorsement.

He could not immediately be reached for comment on his cell phone.