Health care workers across the globe are now eligible to fight the COVID-19 outbreak in New Jersey, following an executive order signed by Gov. Phil Murphy (D) this afternoon. 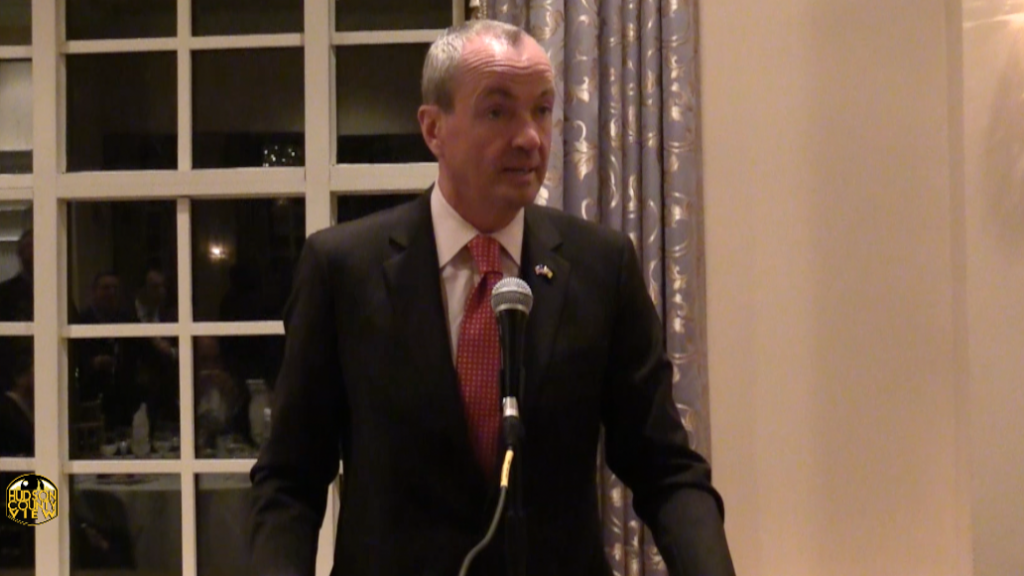 “Let me just put on the Uncle Sam hat: we need you if youâ€™re watching and youâ€™re a health care worker who may have retired from out of state [or] a doctor from out of the country – we need you in a big way,” Murphy said during a press conference in Trenton this afternoon.

While they aren’t mentioned explicitly in his executive order, the governor noted that nurses and doctors in their last semester are also welcome to join the battle against COVID-19 here in the Garden State.

“And whether youâ€™re in New Jersey or not relevant. Weâ€™ll take folks from wherever we can find them as long as theyâ€™re properly licensed elsewhere.â€

On Friday, Murphy called on anyone with medical training, including retired doctors, from across the country to volunteer in New Jersey. His new directive is now taking that call international.

“The DCA [Department of Consumer Affairs] is authorized to issue a license to practice medicine and/or surgery, on a temporary basis for the duration of the State of Emergency or Public Health Emergency, whichever is longer, to any physician (including any medical doctor, doctor of osteopathic medicine, or the plenary-licensed equivalent in another country) who is licensed, in good standing, in another country,” the order says.

“Provided that such physician submits an application on a form adopted by the DCA for such purpose and containing such information and certifications as the Director may require, and the Director or the relevant licensing board determines that such application should be granted.”

Reached over the phone this afternoon, Roque told HCV he applauded Murphy’s decision, though urged them to start recruitment efforts as soon as possible and reiterated that he’d like to be directly involved.

“My idea was to work with the military since the Office of the Surgeon General has that capacity. In conjunction with those surgeon generals, they have the ability to recruit doctors. If they set up an agency like this, Iâ€™d love to run it,” he said, noting that he led recruitment efforts during Desert Storm in 1991 and 1992.

New Jersey Department of Health Commissioner Judy Persichilli said at the same presser that North Jersey hospitals are “beginning to feel the stress and strain” of the coronavirus pandemic, part of the reason why she agreed with the parameters of Murphy’s order.