The Hudson County Prosecutor’s Office is investigating the fatal shooting of a man in Jersey City: the city’s fourth shooting-related death in less than a week. 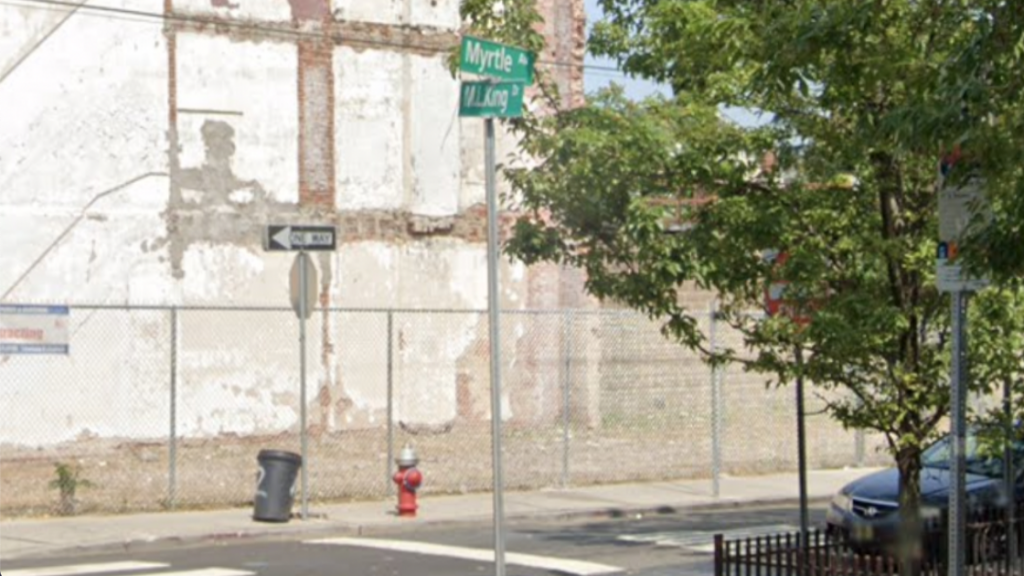 Today’s shooting marks the fourth death due to gun violence in the city in just six days.

Monday, just before 6:30 p.m., members of the Jersey City Police Department responded to shots fired in the area of Martin Luther King Drive and Myrtle Avenue, Suarez said in a statement.

The victim was transported to the Jersey City Medical Center where he was pronounced deceased at approximately 6:49 p.m. The cause and manner of death are pending the findings of the Regional Medical Examinerâ€™s Office.

The Hudson County Prosecutorâ€™s Office Homicide Unit and the Jersey City Police Department are actively investigating this case and no arrests have been made at this time.

On Tuesday, March 31st, 25-year-old Damone Smith of Jersey City was shot near the intersection of Cator and Rose Avenues. He was pronounced dead the following day.

Then, less than 24 hours later, 17-year-old Stephanie Jacques was shot in a drive-by-shooting, while an 18-year-old man – potentially the target of the attack – was also shot.

Jacques was rushed to Jersey City Medical Center and was released. However, she collapsed the following morning and later died 15 hours after being shot.

And then two days later, on Saturday, 21-year-old Akim Ward was found near Bidwell and Bayview Avenues in Jersey City with gunshot wounds and pronounced dead a short time later.

As of this writing, no authorities had publicized any arrests made in any of the three previous killings.