Jersey City Ward F Councilman Frank “Educational” Gilmore plans on introducing a resolution next week asking the New Jersey Department of the Treasury to find out how much revenue a one percent local income tax would generate for the board of education. 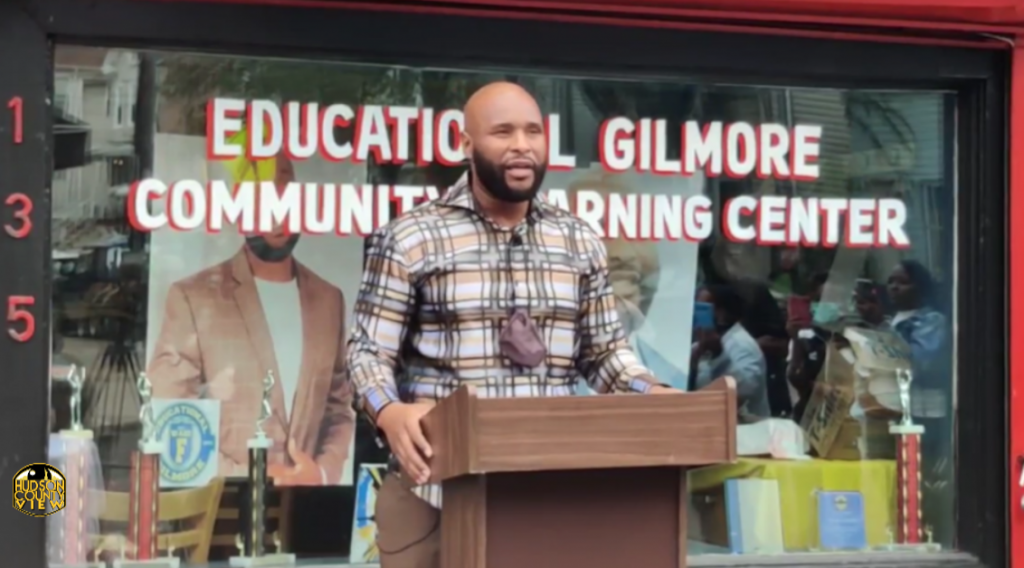 “Fully funding Jersey City Public Schools is non-negotiable and it’s imperative that we explore every option to achieve that,” Gilmore said in a statement.

“A local income tax has the potential to create stable funding for the board of education and stable property taxes for homeowners.”

Last month, the Jersey City Board of Education approved a roughly $974 million budget on a second try, which would come with a roughly $1,600 tax increase per household.

Mayor Steven Fulop has said on several occasions since then that the city doesn’t plan on providing additional assistance to the school district, citing “accountability on dollars” after three consecutive years of tax increases at the BOE.

The school district remains embroiled in a longstanding lawsuit with the state over school funding, accounting for about about $184 million in overall lost revenue this year (including an expected $68.5 million cut from the New Jersey Department of Education).

Gilmore believes that it’s part of the city’s responsibility to make up for the losses created in the state capital.

“The unfortunate reality is that Jersey City’s youth are not a top priority for Trenton’s leadership. What’s being asked for is a tool that reinvests local economic growth into our youth and makes Jersey City Public Schools financially sustainable,” he added.

If the resolution is approved, a request will be made for the treasury department to conduct a feasibility study that “includes revenue projections taxing various income brackets at rates not to exceed 1% to help close the funding gap.”