Jersey City Mayor Steven Fulop is announcing a $20 minimum wage for municipal employees, about 10 months after it was increased to $17 per hour. 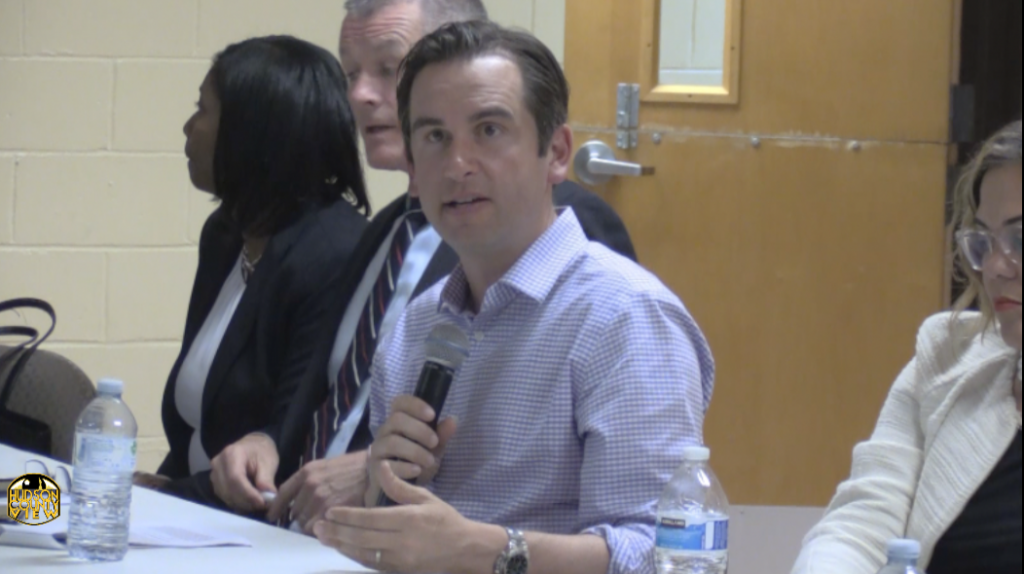 “In Jersey City, we already set the highest minimum wage standards, and we are taking it a step further to provide our residents and workers with a decent standard of living so that they don’t have to decide between feeding their children dinner or making rent,” Fulop said in a statement.

“By introducing a living wage, we are raising the bar, putting upwards pressure on salaries, offsetting historic federal inflation levels and cost of living increases, improving employee retention, and sustaining our local economy.”

Many people making minimum wage live below the poverty level as current data proves it has been outpaced by the cost of living and often does not provide a person with enough means to live, especially for those with children, parents, or others to care for.

The Living Wage Statute will be included in the $695 million budget, which comes with a disputed tax increase, that the city council approved on introduction at last night’s meeting

“The new living wage threshold will boost employee retention and recruitment, and provide workers a new standard of living. It will help alleviate the strain on personal expenses, returning those dollars back into the local economy,” added Business Administrator John Metro.

This is also potentially good news for Jersey City crossing guards, who are making a push for a new contract after being without a deal with seven years.

Jersey City first raised their minimum wage to $15 an hour when Fulop signed an executive order back in 2016.