The Friends of the Hoboken Family Planning Clinic raised over $25,000 at their annual fundraiser at the W Hotel on Thursday evening. 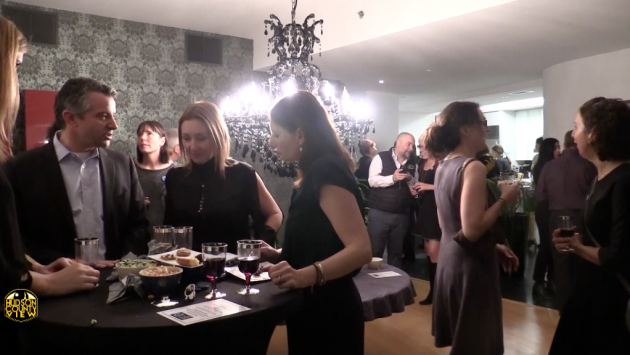 “We wanted to start fundraising to provide extra money for when women cannot afford the services they provide … Family planning services are always threatened by government,” FHFPC Founder Anne Graham began in an interview with HCV.

In August, the 9th U.S. Circuit of Court Appeals ruled that the Trump administration can enforce a rule that strips federal Title X funding from any clinic that provides abortions or abortion referrals, Politico reported.

Supporters on the local front certainly made the HFPC a priority this year, making Thursday’s event, hosted at the PH3 room at the W Hotel, most successful one to date in seven years.

The organization is hoping to raise an additional $5,000, $30,000 total, by the year’s end though their Give Lively campaign where donations can be made by texting FRIENDS7 to 44321.

The HFPC, whose central office is located at 124 Grand St., also has locations in West New York and Union City, respectively.

Some of their services include free or low-cost birth control, methods, blood pressure, weight check, pelvic and breast exams, STD screenings and treatment, and pregnancy testing, among other things.

Since 2012, the non-profit has faced an uphill battle outside of governmental happenings: since their Hoboken facility suffered severe damage during Hurricane Sandy.