Following Jersey City Board of Education Trustee Matt Schapiro’s resignation earlier this month, the governing body is set to appoint another trustee next month – the fourth one in the past year – though Schapiro is claiming his seat should’ve been left up to the voters. 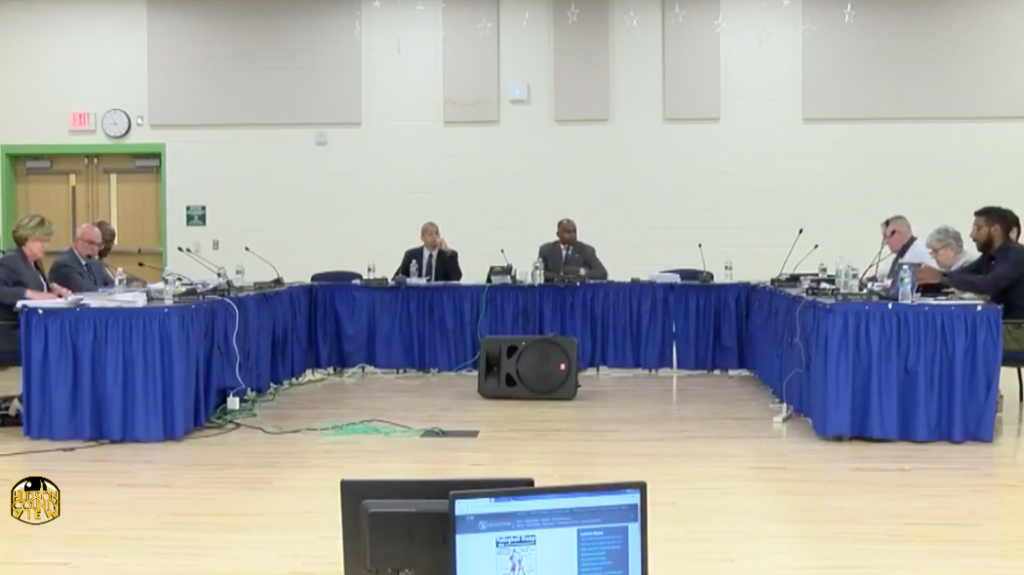 This morning, the Jersey City Public School District announced that the BOE is seeking a candidate to fill the vacancy left by Schapiro at their August 26th meeting. The term will run until the January 2021 reorganization meeting, the notice says.

All interested parties are encouraged to submit resumes to the JC BOE by August 23rd at 12 noon.

While that all appears to be standard procedure, given that Schapiro resigned effective July 15th, the former trustee said in a statement this morning that since he tendered his resignation on May 31st, there is no reason his seat shouldn’t be on the November 5th ballot.

â€œThis truly anti-democratic act has brought the Jersey City Board of Education to a shocking new low,” he said in a statement, including a copy of what he says was a hand written resignation where he specifically asked for the letter to be submitted to the county clerk so his seat would be on the fall ballot.

According to the New Jersey School Boards Association, the third Monday in July is the cutoff as to whether or not an appointed term would extend beyond the next election. July 15th was the third Monday this month.

Meanwhile, state statute says that any vacancy occurring after the third Monday in July, in the case that there is a November election “any vacancy for the remainder of the term shall be filled at the annual election or the second annual election next succeeding the occurrence of the vacancy, as the case may be.”

Furthermore, the Hudson County Clerk’s Office indicated that the cutoff for them to recognize resignations as they would pertain to the November 5th ballot was July 14th.

Regardless if the seat was somehow able to be added to an already crowded field of 11 candidates, seeking four seats (three for a three-year term and one for a one-year term), the JC BOE would still need to do an appointment within 60 days of Schapiro’s effective resignation date.

Most recently, retired educator Gevonder DuPree was chosen to fill in for Pastor Luis “Lipe” Fernandez in March.

School officials declined to comment on the upcoming board appointment.

Editor’s note: this story has been updated with new information.

Vainieri: Everyone is going to be in agreement with 60% of...