Filling the vacancy left due to Bayonne Board of Education Trustee Mary Jane Desmond’s resignation late last month, Mikel Lawandy was again appointed to the BOE at last night’s meeting.Â 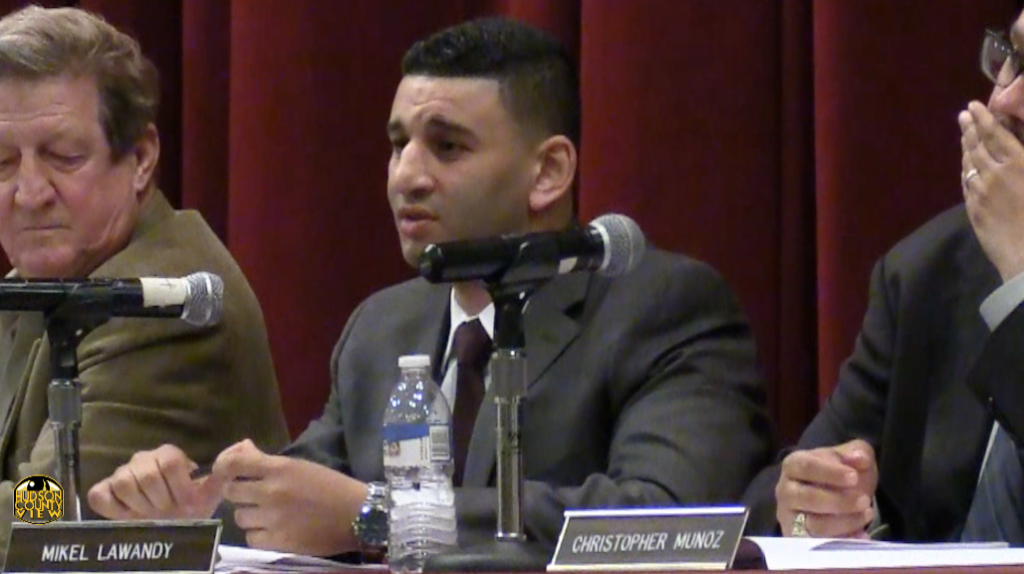 Lawandy, who came up short in a November re-election bid, rejoined the board by a vote of 6-1(1), with Trustee Maria Valado voting no and Trustee Mike Alonso abstaining.

Desmond announced she was stepping down at last month’s meeting because a family member was going to apply to be a teacher in the Bayonne school district.

While she could have just abstained when the matter came before the board, she said she did not want anyone to think there was a hint of nepotism involved in the decision.

Desmond added that she plans on running again in November after easily being elected in 2016.

Meanwhile, Lawandy had previously been appointed to the volunteer governing body by former Mayor Mark Smith in 2014.