Former North Bergen Department of Public Works Supervisor Troy Bunero was still seeking to have his corruption conviction overturned, despite being released from prison in January, but the appellate court ruled in the state’s favor. 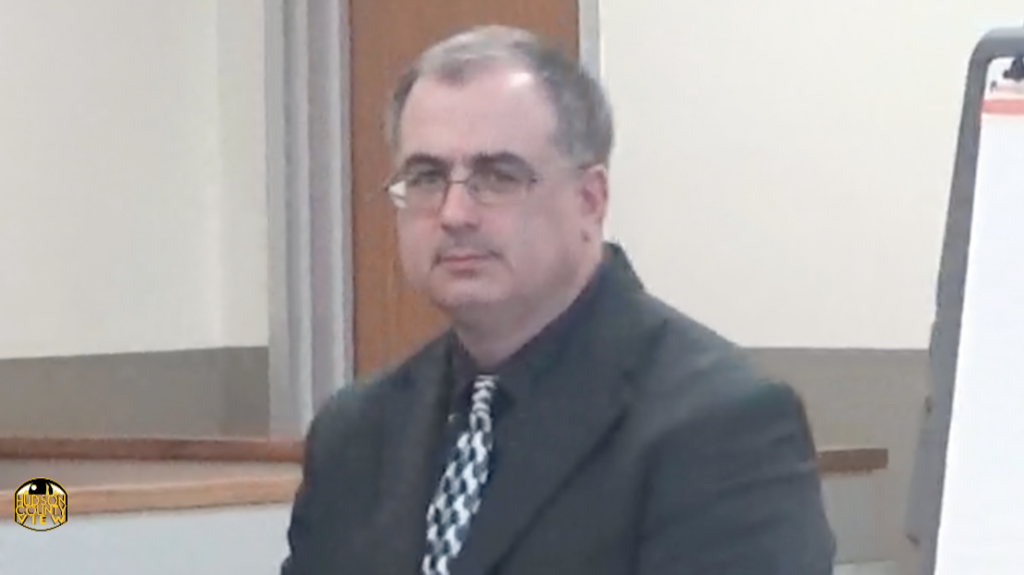 Bunero, who was taken into custody on September 15th, 2016 and released on January 12th of this year, argued that his trial attorney did not present a viable “economic duress defense,” meaning that he would’ve been fired if he didn’t perform the tasks asked of him.

“He argues trial counsel provided ineffective assistance by failing to perfect an affirmative defense of economic duress through an investigation of Wiley’s threats and use of physical force, and in turn kept him from exercising his right to testify,” Superior Court of New Jersey Appellate Division Judges Thomas Sumners and Stephanie Anne Mitterhoff said in today’s ruling.

“He also argues counsel never provided any legal support to the trial judge to present the defense of duress, which the judge brought up at “the beginning” of the trial. Defendant further asserts the State was able to undermine his defense because counsel emphasized duress, which this court decided was not viable given the evidence presented.”

Former DPW Superintendent James Wiley pleaded guilty in 2012 to having Bunero, Longo, and other subordinates work on his home and on political campaigns while on township time during election cycles in 2008, 2009, and 2010.

Nonetheless, the appellate court was undeterred, noting that Bunero’s court certification never made any mention that Wiley threatened him or used physical force to ensure his orders were followed.

“Because the certification does not contend defendant’s conduct was due to threats or use of physical harm, there is no factual basis to find a reasonable probability of a different outcome, had he testified,” the court ruled.

One issue will be remanded back to the lower court so a judge can address why the jury evaluated a charge of theft of services, despite the indictment charging theft by unlawful taking.

Wiley testified against Bunero and Longo at their trial and is still awaiting sentencing since his is a key witness in the trials of Walter Somick and Abraham Garcia – two other township employees accused of being paid for no-show jobs.

Somick is the son of state Senator (D-32)/North Bergen Mayor Nick Sacco’s girlfriend, which created some political backlash when he introduced an amendment for a mandatory minimum sentencing bill to include official misconduct.

Gov. Phil Murphy (D) recently issued a conditional veto on the bill which has spurned a public feud between him and Sacco.

Back in December, Sacco told HCV that he didn’t introduce the amendment to benefit friends or political allies, but did so after seeing the hardships that Bunero and Longo encountered.

They were both sentenced to five years in prison due to their official misconduct convictions.