A former Hoboken tax collector was sentenced to one year and a day in prison, two years of supervised release, and a $10,000 fine, authorities said. 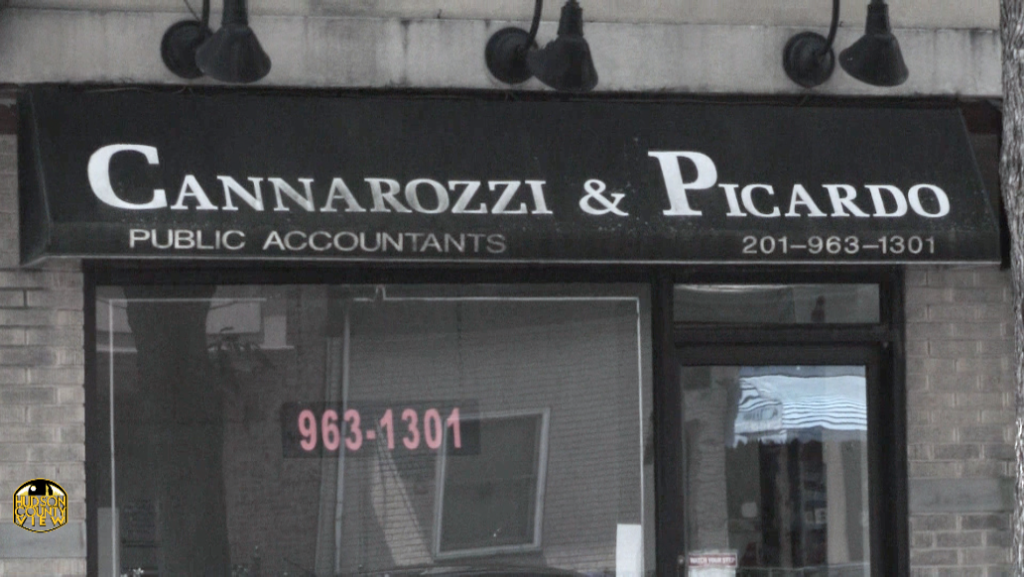 Federal prosecutors had charged that Picardo failed to report $3,725,853 in taxable income that he collected from Cannarozzi & Picardo and the Picardo Entities on federal income tax returns he filed with the IRS for the tax years 2012 to 2015.

This resulted in a $914,908 tax loss to the United States during this four-year period, officials said.

Picardo served as the tax collector in Hoboken between 1973 and 2008 and was a partner in Cannarozzi & Picardo LLC, a Hoboken-based accounting firm.

In July of 2018, HCV exclusively reportedÂ that the FBI paid a visit to Picardoâ€™s office as part of â€œofficial law enforcement business.â€
Additionally, we first reported that Picardo was politico Frank Raia’s personal accountant, the later who was convicted of vote-by-mail fraud back in June.
Raia was sentenced to just three months in jail, though that sentencing is being appealed by the U.S. Attorney’s Office.