Jersey City’s short-term rental referendum has already shattered the previous New Jersey record for the most expensive ballot question ever, so who exactly is involved and what’s at stake? 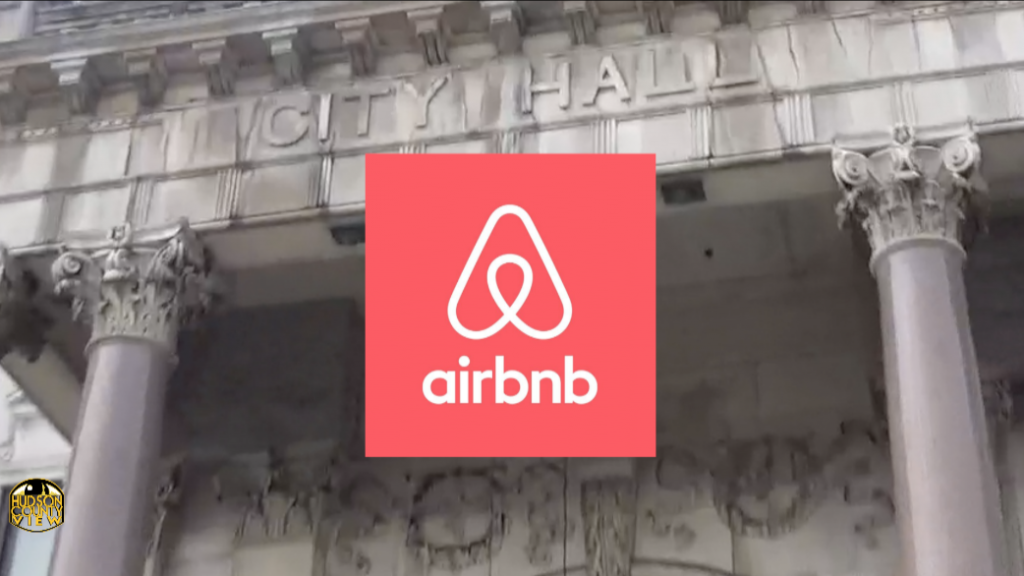 Back in June, the Jersey City Council approved a measure that would have started implementing changes to the short-term rental regulations that were implemented four years ago.

Some of those amendments include creating an annual 60-day cap if the owner is not on site, prohibiting STR in buildings with more than four units when the owner is absent, and preventing renters from serving as short-term rental hosts.

A yes vote would approve these new rules, while a not vote would repeal the ordinance.

Ward E Councilman James Solomon and Ward B Councilwoman Mira Prinz-Arey sponsored the ordinance with the backing of the administration. The measure passed 7-2, with Councilmen Rich Boggiano and Michael Yun voting no.

Mayor Steven Fulop has been an outspoken supporter of the yes movement, with Gov. Phil Murphy (D), along with state Senator Sandra Cunningham (D-31) and Brian Stack (D-33), hopping on the bandwagon, along with dozens of other entities.

Lavarro has not said if he prefers either outcome, while Yun also did not reveal what his vote will be on Tuesday (though he said he does not think the approved ordinance was the best solution possible).

While he didn’t call it an endorsement, Boggiano told HCV he will be voting yes.

In total, 44 people or entities have backed a yes vote, while Keep Our Homes, the group that has received about $4.1 million from Airbnb, has the backing of the Keystone Mountain Lakes Regional Council of Carpenters Local 253 – who endorsed Fulop for re-election in 2017 – and the Jersey City NAACP.

The Jersey City NAACP’s support has been called into question due to their national chapter announcing a revenue sharing partnership in 2017, though both the Jersey City chapter and Airbnb told HCV they are not part of the deal.

The New York Hotel Trades Council and the Hotel Association of New York City, Inc. have been the main groups trying to stave off the well-financed vote no effort, with the AFL-CIO and the Jersey City Property Owners Association PAC also aiding them.

What are the implications?

If the referendum is approved, it’s another big political win for Fulop and his cohorts.

Conversely, if it fails, it’s a massive victory for Airbnb as they may be able to set national precedent ahead of their initial public offering (IPO) expected to hit the market next year.