Jersey City Mayor Steven Fulop and his council slate have combined for 1,369,104.46 million cash on hand, while Ward B challenger Joe Brooks has $33,593.31, and Ward E Councilman James Solomon is at $32,621.02, according to campaign finance reports. 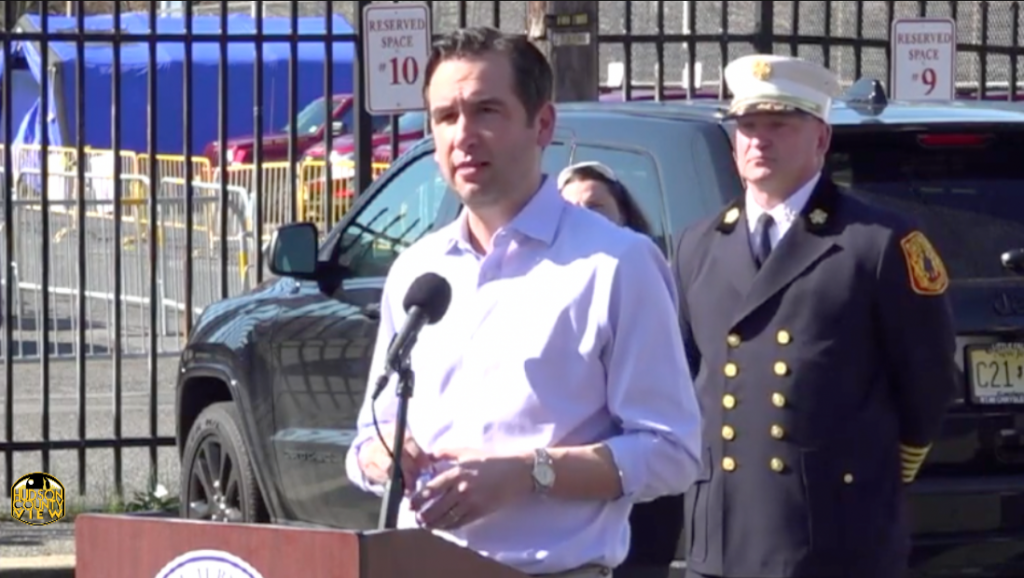 Secaucus-based Vision Media Marketing was paid $10,652.40 for digital marketing on October 2nd and got another $1,000 on October 8th as a consulting fee.

As for the nine council candidates team account that filed on the same day, Assemblyman Raj Mukherji (D-33) wrote a check for $1,250 on October 4th and has given $15,250 to the slate to date.

Furthermore, Hart Research Associates, out of Washington D.C., were paid a total of $25,800 for polling on October 13th.

They also spent the identical amounts, on the same days, for Buying Time Media, for a lump sum of $52,450.

The downtown councilman mostly received donations of $500 or less, with one exception being his wife Gabrielle, who maxed out with a $2,600 donation on October 17th. Solomon also took out a $20,000 loan two days prior to that.

His biggest expense is The Dover Group, based out of Philadelphia, who netted a total payment of $89,310.16.

He donated $1,000 to his campaign on October 15th and almost all of his other donations were $100 or less. His biggest expense was paying Philadelphia-based consultant Michael Dewar $2,250 on October 10th.

New York business owner Diego Hodara, who lists his employer as 413 Summer Holding LLC, gave a max donation of $2,600 on October 19th, while his largest expense was Rutherford-based Vital Media Relations, who were paid a lump sum of $16,300.

His biggest donors gave $2,500 each: one donation from JP Consulting and Business Services LLC, who lists their address as 800 Paterson Plank Road in Union City, and the other being the Rodriguez Organization LLC, with an address of 77 Beacon St. in Jersey City.

He also refunded Brenda Williams $1,000 after she went $400 over the individual contribution limit in the third quarter. Overall, Gilmore has received, $32,965 in contributions and used only $9,603.51.

Council-at-Large candidate Chris Gadsden, who was in the red after the third quarter, did not file an 11-day report, nor did Ward D council candidate John Salierno or Ward F council candidate Vernon Richardson – who is yet to file any reports.

Salierno filed an A-1 on October 4th, indicating he will not raise more than $5,800 in the three-way contest, so he is therefore not required to make subsequent filings.

The nonpartisan Jersey City municipal elections are on November 2nd and early voting is available through Halloween.