The Hudson County Democratic Organization is the only blue committee in the state with campaign debt, according to a study by the New Jersey Election Law Enforcement Commission (NJ ELEC). 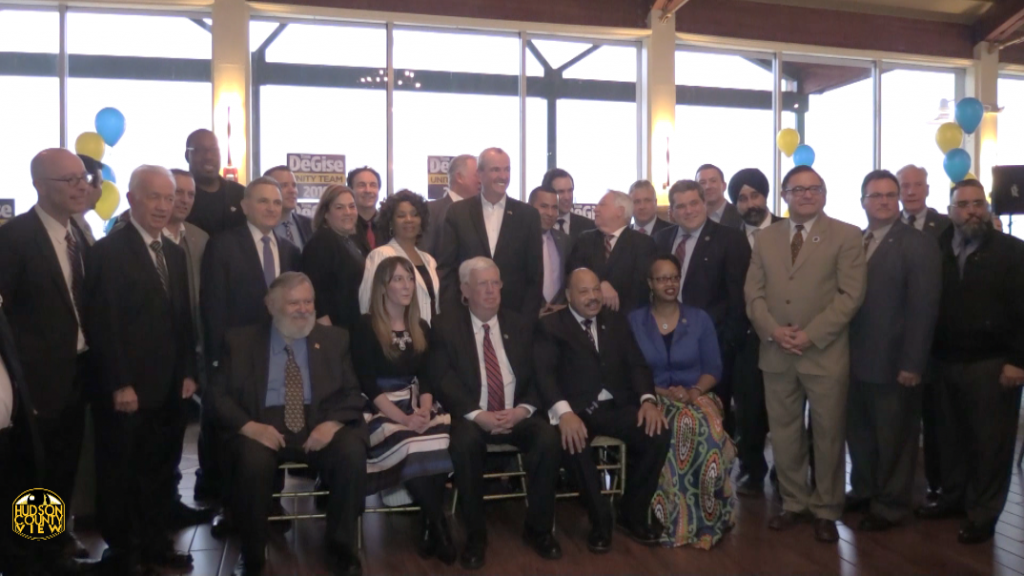 ” … Hudson County Democrats have a negative net worth when debts they owe are subtracted from their cash-on-hand,” ELEC said in a statement today, also noting that the figures used for this statewide study should be considered preliminary.

“While overall county party fund-raising has been lagging largely due to the pandemic, the collective war chest of more than $3 million is certainly respectable at this point in the election year.

The $3 million figure refers to combined cash on hand for county parties throughout the state, including both Democrats and Republicans.

Based on the outstanding loans and obligations in the HCDO’s most recent filing, they have debts that go back over a decade, including $30,000 from the Mark Smith for mayor account.

Smith was the Bayonne mayor between 2009 and 2014 and was the HCDO chair between 2010 and 2013. He now works as the head of homeland security for the Hudson County Sheriff’s Office.

HCDO Treasurer Craig Guy said he’s confident the debt will be relieved in short order and that their fundraising efforts will increase soon as well.

“The HCDO under Amy DeGise is attempting to relieve a sizable portion of the debt … and we plan to be much more aggressive in fundraising for Democratic candidates,” he told HCV.

Fortunately for the local blue county party, no one challenged any of their nine legislative representatives (three state senators and six assembly members) in the June 8th primary, so they did not need robust fundraising totals in the first half of this year.