The “Education Matters” Jersey City Board of Education slate, the team backed by the local teachers union, is joining the vote yes movement when it comes to the short-term rental ballot question on November 5th. 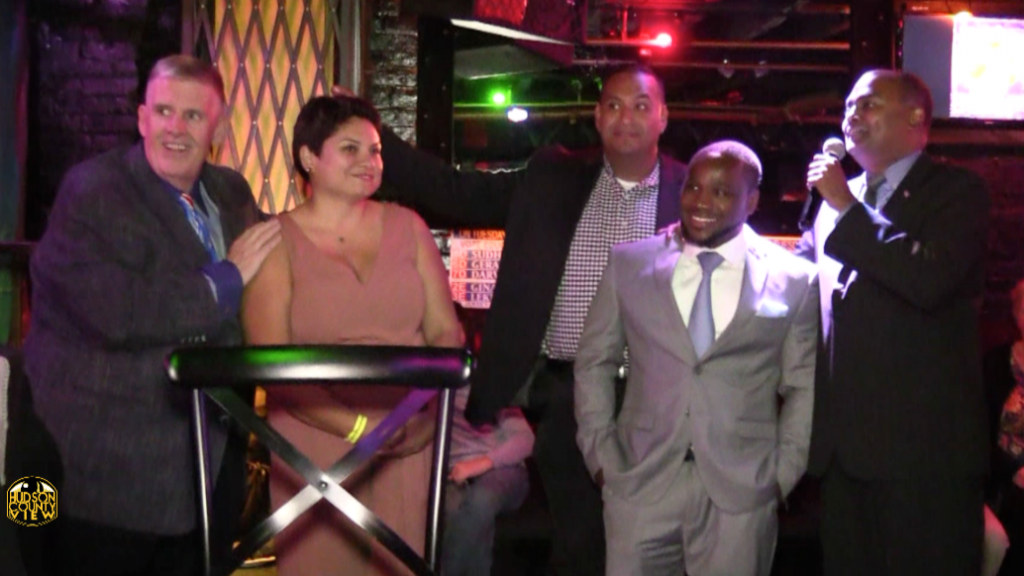 â€œ We are proud of the Education Matters team for standing with the Jersey City community and endorsing the ‘YES’ vote for restrictions on AirBNB. As an educator, I can tell you that having strong supportive neighborhoods help put in place the supports that help our youth succeed,” Education Matter campaign manager Mike Greco said in a statement.

Their announcement comes shortly after the Jersey City NAACP joined Carpenters Local 253 in coming out against the initiative, exclaiming that “this ban amounts to nothing more than economic discrimination, plain and simple.â€

â€œThis is a fight for the basis essence and soul of preserving our neighborhoods. It takes a village to raise a child and the ‘YES’ vote preserves the village,” said BOE Trustee Gina Verdibello.

â€œThe ‘YES’ Vote is not a ban. It ensures regulations are put in place allowing choices for home owners. We are nation of laws & we support the ‘YES’ campaign,” added her board colleague Gerald Lyons.

The team also notes that major cities across the country, including Airbnbâ€™s home city of San Francisco, Washington D.C, New York, Boston, New Orleans have put in some kind of measure either through taxes or local laws related to property owners renting out their 2nd homes as short-term rentals.

“A vote for the ‘YES’ campaign and the Education Matters team on November 5th is a vote for safe, secure and stable neighborhoods which is important for the 33,000 children who attend our public schools.â€

Their endorsement isn’t much of a shock, given that the Jersey City Education Association, along with several other local organizations, are supporting the yes movement.

Education Matters also accused Muhammed Akil, an operative for their “Change for Children” opponents, of working with the Keep Our Homes movement that opposes the ballot question.

However, Akil said in a statement that it was “entirely false” has was working on the referendum in any capacity and that it’s just another example of the opposition trying to redirect the conversation.

“The Education Matters slate and their advisers are consistent with using scare tactics and dishonesty because it is entirely false. I am not working for Airbnb in any sort of contractual or pro bono advisory role,” he responded.

“The Education Matters slate and the JCEA continue to operate in this manner because discussing education issues can only highlight their ongoing failures as board members.”

Additionally, his name does not appear on any recent campaign finance filings from the Keep Our Homes campaign.

None of the other eight candidates in the Jersey City BOE race have taken a position on the short-term rental ballot question at this time.