Despite a rift between Hoboken Mayor Ravi Bhalla and the majority of the city council, the Hilton Hotel Redevelopment plan, which comes with $4.85 million in community givebacks, passed through the governing body with ease after three hours of public comment.Â 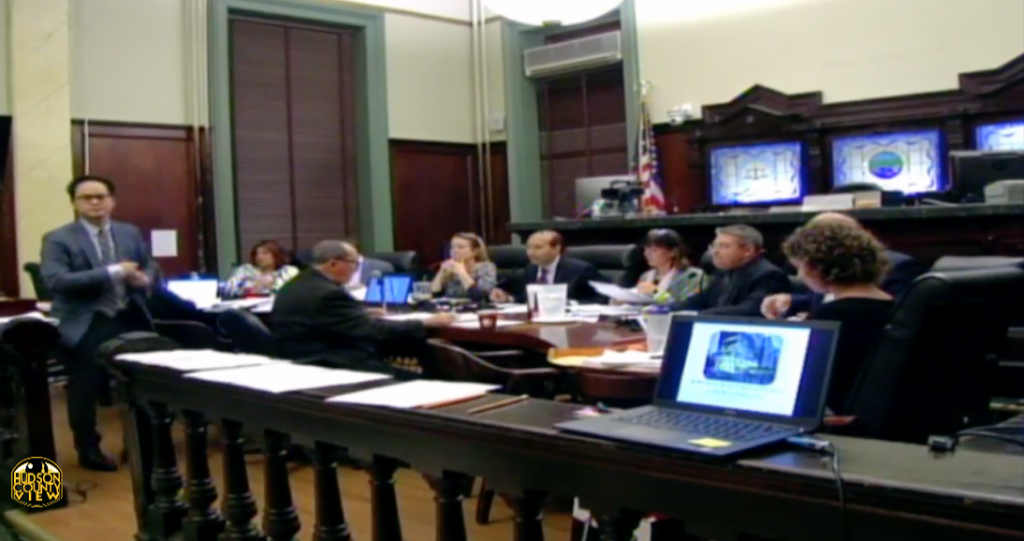 “I am thrilled our agreement with the hotel developer was approved tonight by the Council. This deal is a big win for the City of Hoboken and delivers unprecedented givebacks to Hoboken with investments in a new community center at the former YMCA, all of our public schools, infrastructure and affordable housing, in addition to a world class hotel,” Bhalla said in a statement.

“Thank you to the Council for approving the agreement, and all of the activists and community groups who helped make this agreement a reality, including the Hoboken Public Library, Hoboken Board of Education, Hoboken Community Center, parents advocating for their schools, and Fund for a Better Waterfront.”

As HCV reported yesterday, Bhalla and the five council members on the Hilton Hotel subcommittee got into it, just five days after sending a joint statement showing unity on the project, over language in the resolution related to the YMCA.

The conversation quickly turned ugly after Bhalla sent a mass email indicating that the project may not have the votes to pass, leading to tense public exchanges with 1st Ward Councilman Mike DeFusco, 2nd Ward Councilwoman Tiffanie Fisher and, to a lesser extent, 6th Ward Councilwoman Jen Giattino.

As a result, the meeting was jam packed, with dozens of public speakers from different sectors of the city urging the council to vote yes.

Although the tension caused a public debacle, the project was never actually in jeopardy, as the city council approved it 8-1, with only Councilman-at-Large James Doyle voting no.

The plan includes $4.85 million in “community givebacks,” which include:

â€¢ An allocation of $2 million to revitalize the former Hoboken YMCA at 1301 Washington Street that will include a municipal pool, an uptown branch of the Hoboken Public Library, and additional classroom space for the Hoboken Public Schools.

â€¢ $1.165 million towards infrastructure upgrades, which includes the area adjacent to the hotel.

â€¢ $1 million to the Hoboken Public Education Foundation to establish a permanent endowment.

The mayor’s office also stressed that the hotel will be 100 percent constructed and operated with union labor, and Hoboken residents will be prioritized for the 170 well-paying jobs.

The hotel, which includes a waterfront rooftop, is also anticipated to generate $5 million for the city’s local economy and preserve the historic Sinatra Post Office.