Hoboken 1st Ward Councilman Mike DeFusco has filed a complaint with the Hudson County Board of Elections since he believes that a polling location change, along with the Alcoholic Beverage Control board hearing of The Hudson Ultra Bar (HUB), will hinder voter turnout. 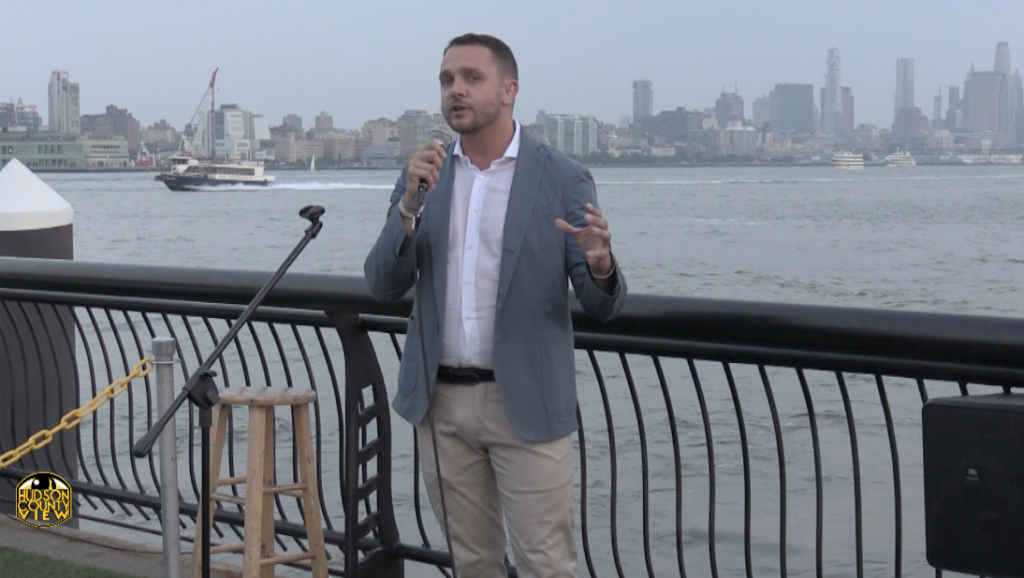 In an email sent to the county board of elections on Thursday, DeFusco said that sample ballots in Ward 1, District 4 indicated their polling location would be the lobby of City Hall.

However, that has since slightly changed to the basement of City Hall. Additionally, the Hoboken ABC board is scheduled to hear HUB’s case, that revolves around alleged criminal sex acts, inside the council chambers at 2 p.m.

“A crowded polling place, presence of press and police, as well as City Hall employees, including but not limited to the mayor and his staff who are normally not present on Election Day may dissuade or unfairly influence voters,” DeFusco said in an email.

City spokesperson Santiago Melli-Huber said that moving the polling location from one floor to another will not negatively impact any voters.

“Residents of Ward 1, Districts 1 and 4 will vote, as they always do, in City Hall, and as usual, we will have signs and staff directing people to the exact location if they are unsure of where to go,” he said in an email.

“We have no reason to believe that City business, including the ABC Board meeting, which will take place on a separate floor, far removed from the polling location, will impact turnout.”

Hudson County Board of Elections Clerk Michael Harper told HCV that he had spoken to three board of elections commissioners on the matter and it seemed unlikely to change the polling location back, since the “is even more easily accessible.”

However, he said any decisions in the matter were pending a conversation with the New Jersey Attorney General’s Office tomorrow morning.

On Tuesday, Hoboken voters will also be able to choose whether or not that would like to see runoffs return to the Mile Square City in 2019 after being eliminated in 2012.

Backed by Cunningham, Hoboken’s Giattino kicks off re-election bid in the...