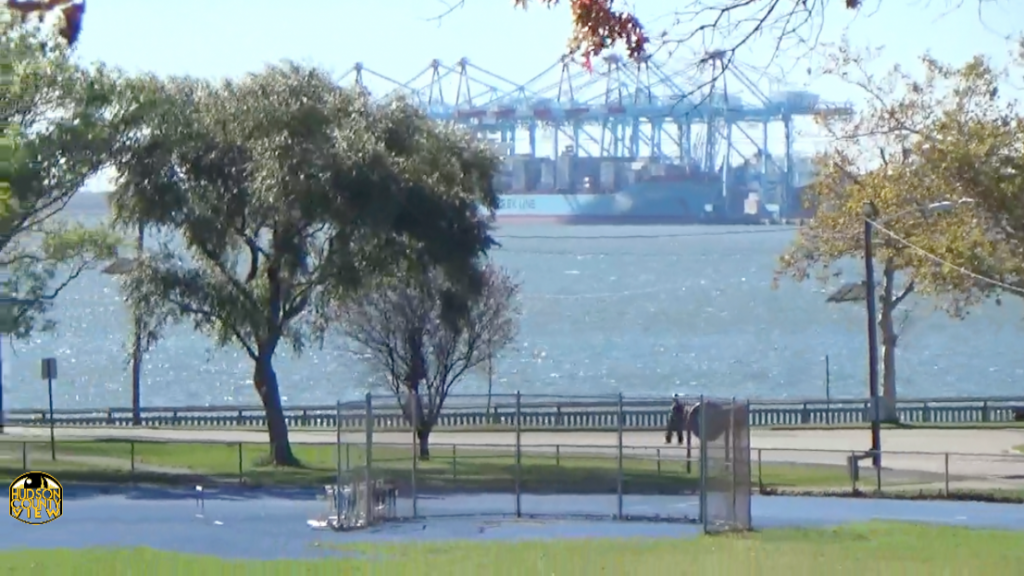 â€œAfter an excellent series of discussions with our local mayors informed by their health departments, we have come up with an initial limited re-opening schedule for the Hudson County Park System,â€ Hudson County Executive Tom DeGise said in a statement.

â€œI want to thank the mayors for their input and urge all our residents to fully cooperate with the limitations we will need them to follow in order to keep the parks open to them.â€

All open parks will allow passive recreation onlyâ€”no hoops will be returned to backboards on basketball courts, no open tennis or bocce courts will be open, and there will be no use of picnic areas until further notice.

Additionally, the track in Lincoln Park will be open, as will their dog run – as well as the dog run in Braddock Park – and all park bathrooms will remain closed until further notice.

Furthermore, traffic through some parks will be limited and there will be no through traffic in Stephen R. Gregg Park. Also, Lincoln Park will be closed to traffic on Saturdays and Sundays from 12 p.m. to 4p.m. and Monday thru Friday from 11 a.m. to 3p/m.

If there is repeated, large-scale failure of social distancing rule compliance such as large gatherings or games, or a spike in new COVID-19 cases following this re-opening, re-closures could occur – a point that Murphy has made in recent days as well.

â€œPlease remember you are being asked to wear a mask or to avoid creating large gatherings in the parks to protect not only yourself and your familyâ€”but also the brave nurses, doctors and EMTâ€™s who are on the front lines of this health crisis and are at greater risk if we do not keep the flow of new cases on a downward slope,â€ the county executive added.

â€œWe really need to act like adults right now as we take these first baby steps toward recovery. Please social distance and wear a mask.â€

Murphy announced on Wednesday that state and county parks, along with golf courses, would have the option to reopen tomorrow at sunrise.

Still, half of the county’s mayors in Hoboken, Union City, North Bergen, Weehawken, Guttenberg, and West New York have indicated that they feel it’s still too early to reopen.

Therefore, for the time being, Columbus Park in Hoboken, Mercer Park in Jersey City, and Washington Park on the Union City and Jersey City border will remain closed.

Jersey City began reopeningÂ five of their parks under certain guidelines on Monday.