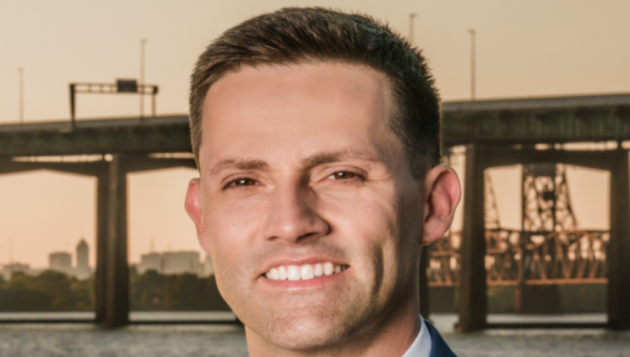 On November 21st, Menendez introduced the â€œProtect Our Workers from Exploitation and Retaliation Act,” which reforms current legislation and protects immigrant workers from being deported if they are victims of crime or serious labor violations.

In the 10th, Legislative District, with over 25 percent identifying as Latino in the last census, that makes this topic an important one to address.

â€œUnder no circumstance should an employer be allowed to use the threat of deportation to
deter immigrant employees from reporting labor violations or safety concerns,â€ Flora said in a statement.

If approved, the measure would expand eligibility of U-visas, giving workers the ability to obtain temporary protections. It would also strengthen the power of labor agencies to investigate without the worry of deportation of victims or witnesses.

â€œThe POWER Act will allow hard working people to legally enter the United States on U-Visas. Currently, there is a waiting list of over 20,000 people waiting for this opportunity.â€

Flora, who announced his candidacy all the way back in August, has said he considers himself a progressive Democrat and it’s time for the district to have representation that can think outside the box.

For now, he remains a long shot candidate, as Payne was elected in 2012 and already has $91,521.99 cash on hand, compared to Flora’s $7,530.53, according to records filed with the Federal Election Commission.

Those figures reflect fundraising tallies as of September 30th.

Further complicating the matter for Democratic challengers is that it seems unlikely to get Payne in a one-on-one showdown, with Head AME Church Pastor Stephen Green and Rutgers Law Professor Eugene Mazo both expressing an interest in running.