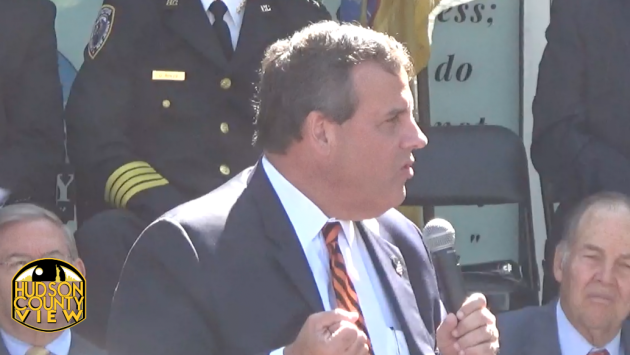 Christie led off a brief press conference at the statehouse this afternoon to commend Prieto and Sweeney for calling a truce for the sake of the greater good: to create a plan to get a North Jersey casino question on the ballot this year.

While Sweeney’s bill passed in the state Senate, the Assembly did not vote on the measure. Meanwhile, Prieto’s bill was not voted on in either house.

Despite those facts, Prieto is enthusiastic that Atlantic City casino operators would only be able to bid on the two North Jersey casinos if their proposals call for an investment of at least $1 billion each.

Prieto initially wanted only one Atlantic City operators to be able to bid on one casino, while Sweeney was pushing for both from the start.

Since this was the last day of the 2015-2016 legislative session, the matter must pass by a three-fifths majority in the legislature between now and August.