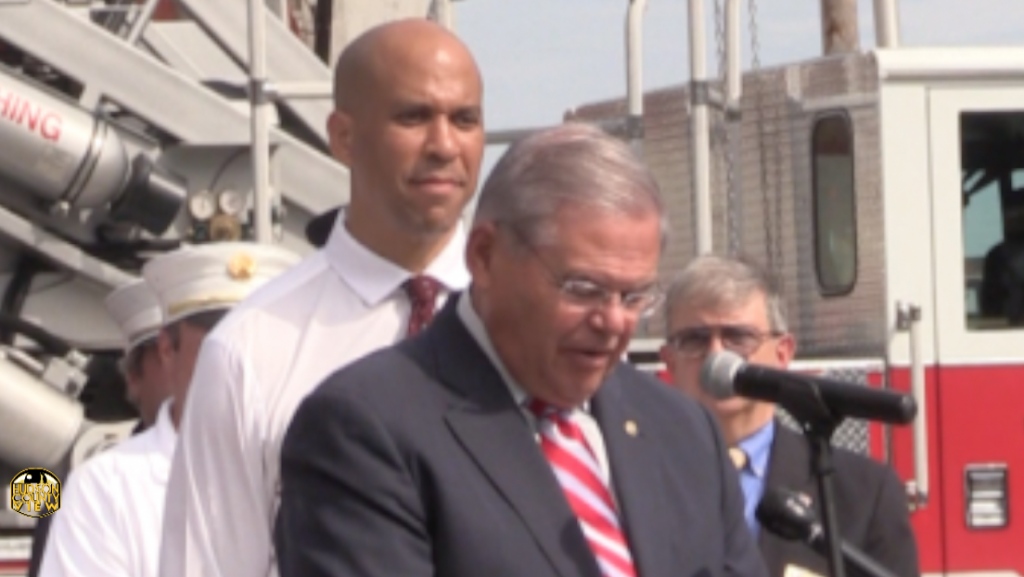 “To grant Fox Corporation such a permanent waiver without addressing the news needs of the citizens of New Jersey would contravene the public interest,” the senators wrote in a letter to FCC Chair Ajit Pai today.

“The FCC’s continued refusal to hold WWOR-TV (and the station’s owner, the Fox Corporation) accountable for its failures to serve the needs of the residents of New Jersey is unacceptable. For years, WWOR-TV has flouted its responsibility under the law and under its license, and yet the Commission does nothing. Should the FCC grant WWOR’s request for a cross-ownership waiver, it would undermine the Commission’s own goals of diversity, localism, and competition.”

The Fox Corporation currently owns both WWOR and The New York Post, which the senators continue they wouldn’t mind if the TV station was providing substantive news coverage of The Garden State.

The station, previously headquartered in Secaucus, currently does not provide any New Jersey-centric programming since the cancellation of Chasing News earlier this year, which had favored more tri-state area coverage in recent memory.

“At the very least, the FCC should only grant the waiver on the condition that WWOR-TV provide substantive local news coverage to the citizens of New Jersey, and provide the people of New Jersey with clear guidance on how to judge whether the station has met those obligations,” the letter also says.

In 2018, New Jersey’s senators called on WWOR to lose their FCC license and then, in the subsequent year, asked for their license renewal to be contingent on providing local news coverage.

Instead, their license was again granted without any caveats.