While there has been some controversy over in the past few days over whether or not vote-by-mail ballots have been properly collected in Hoboken’s 4th and 5th Wards, a county official says that only “a dozen or so” have been thrown out.Â 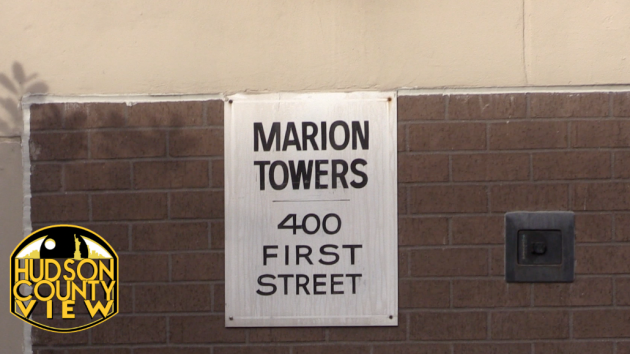 “There wasnâ€™t a ton of issues. After the days, the majority of the people we spoke to said they handled the ballots themselves. The initial findings are not overwhelming,” Harper told Hudson County View over the phone just a few minutes ago.

Harper also noted that several residents did not answer their door when investigators showed up at their homes, but that is not uncommon. The investigation is ongoing as the board of elections is still in the process of reviewing the VBM’s, Harper said.

Yesterday, Hoboken Ward 4 Council candidate Dana Wefer said she wanted a thorough investigation of the VBM’s collected at the Marion Towers, located at 400 1st Street, since 235 were submitted on 10 different days between September 28 and October 23.

She believes that voters were being exploited by the Ruben Ramos campaign, a former Assemblyman and city councilman who is also looking to take down Councilman Tim Occhipinti at the polls today.

Occhipinti said yesterday that he agreed with Wefer’s sentiment regarding the VBM’s in Ward 4, while spokesman for the Ramos campaign did not return an email seeking comment.

Sources: HCDO to announce candidates running on the line next week