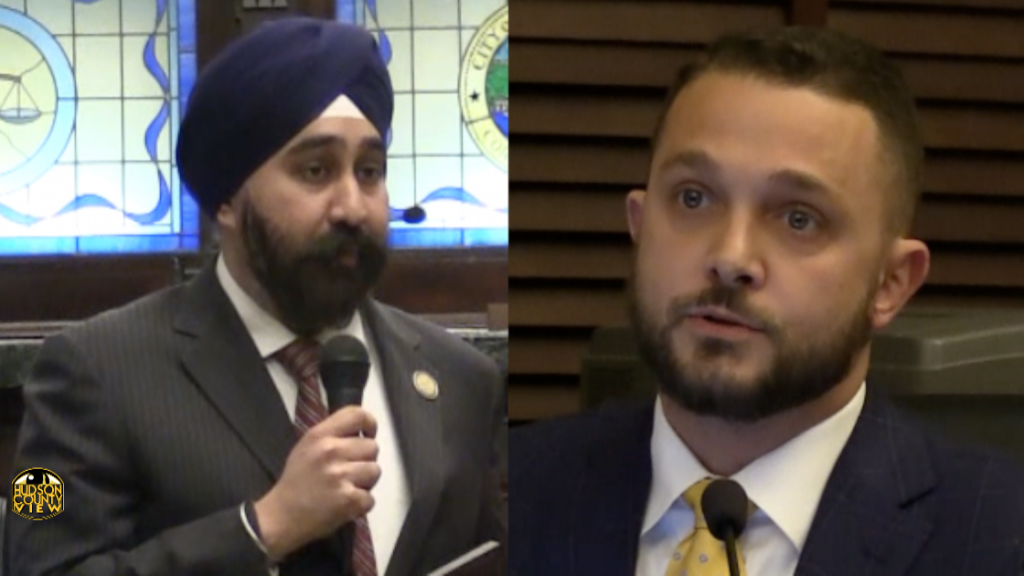 â€œInstead of identifying ways to cut down on his own spending, the administrationâ€™s solution is to eliminate the very jobs of people who keep our streets clean, protect tenants rights and keep us safe in emergency situations,” DeFusco said in a statement released this morning.

“Mayor Bhalla needs to stop hiding behind his political operatives and begin taking personal responsibility for the budget crisis he created.â€

As HCV first reported, the city issued 79 layoff notices to municipal workers on Friday, with no estimate available yet for how many people will lose their jobs as a way to make up for economic woes that could see the budget anywhere between $7.4 and $12 million short.

DeFusco, similar to what he said in a recent letter to the editor, indicated that workers are “afraid to speak up” due to an administrative directiveÂ passed by Mayor Dawn Zimmer back in 2011.

“The goal of this policy is to provide the City of Hoboken personnel with guidelines for dealing with the news media, speeches and public statements, [and] preparing and distributing news releases,” the directive says, as well as that the business administrator and employee’s immediate supervisor must be notified before addressing the press.

In his own statement, Mayor Ravi Bhalla, in his first public remarks on the budget since this year’s shortcomings were made public in December, cited healthcare costs, pension payments, and labor negotiations as major monetary issues that are out of his hands.

“To be clear, the majority of the increases stem from fixed costs that do not involve discretionary spending by my administration. In fact, since I came into office, Iâ€™ve made an effort to reduce spending in departments like Corporation Counsel by reducing the hiring of outside law firms,” he wrote.

He also says that the mayor’s office only has two full-time employees, the same as during Zimmer’s tenure, though his former chief of staff, John Allen, still works for the city – now as assistant corporation counsel.

Regarding the alleged “gag order,” Bhalla stated that “no such clause exists in union contracts” and that all municipal employees are allowed to speak freely.

He added that any directives passed by previous administrations will not be enforced.

The mayor also thanked the council’s finance subcommittee, which consists of Tiffanie Fisher (on the subcommittee since 2017), Phil Cohen and Emily Jabbor, “for coming together to help solve the budget issues,” though one of the co-chairs of the committee feels like their work was mischaracterized.

“There are inconsistencies in the mayor’s statement vs. what I have observed over the past few months, which is a finance team guided by sound fiscal principles and an inexperienced mayor’s office driven by concerns about the potential negative headlines surrounding this budget mess,” Fisher said in her own statement, noting that she has been focused on convincing the administration the budget shortfall is much greater than $7.4 million.

While tonight’s council agenda looks relatively light, many representatives from several unions across the city have stated they will be attending to air their grievances.

The council meeting is at City Hall, 94 Washington St., tonight at 7 p.m. 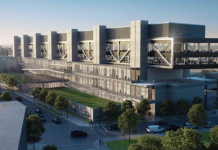 Police: Man charged with DWI across from Hoboken PD HQ after...