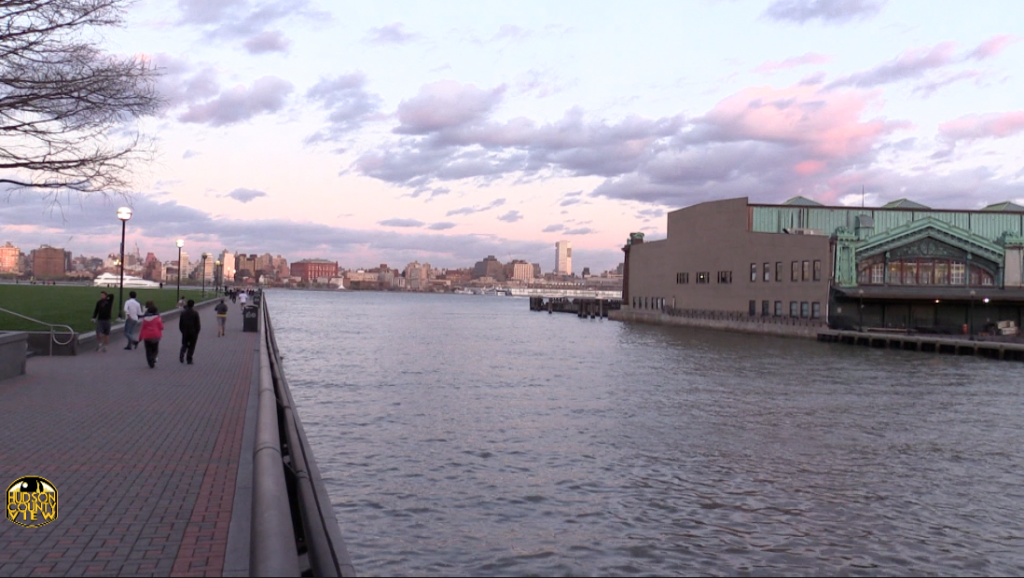 â€œBased on the recent data demonstrating a downward trend in new, confirmed cases in Hoboken, and the important benefits of outdoor activities on mental health, we are moving forward with the first phase of a gradual parks re-opening,â€ Bhalla said in a statement.

â€œI urge residents to practice social distancing of at least six feet and wear a face mask or face cover at all times in our parks. If these critical precautions are observed, we can keep our parks open for the long-term and consider opening additional open spaces. If these rules are not respected and the safety of our residents is jeopardized by residents congregating in groups, we will need to revisit whether or not parks can remain open.â€

Additionally, the 14th Street Viaduct between Grand and Adams Streets, a Hudson County Park, will also be available for passive recreation.

As of last night, Hoboken had reported 507 coronavirus cases and 23 deaths, though no new fatalities have been recorded in 10 days.

Following an executive order by Gov. Phil Murphy (D), county and state parks, along with golf courses, had the option to open on May 2nd – prompting county parks to reopen in Bayonne, Kearny, Jersey City, North Bergen, and Secaucus.

On the municipal level, Jersey City began a partial reopening of five of their parks, with restrictions, on April 27th, with four more removing their chains yesterday – along with some farmers’ markets.

On April 28th, six Hudson County mayors, Bhalla, Brian Stack, Nick Sacco, Richard Turner, Wayne Zitt, and Gabriel Rodriguez announced that they would be taking a “regional approach” to reopening their parks – which is now no longer the case.

“I thank the coalition of North Hudson Mayors for agreeing to delay the opening of their municipal parks this past weekend and appreciate that they understand the need for Hoboken to gradually open up parks this week,” Bhalla added.

Union City and North Bergen have both disclosed high volumes of COVID-19 cases, with both around 3,000, at least in part due to their number of respective long-term care facilities.