The Bayonne Police Department has announced an upcoming driving while intoxicated checkpoint for December 19th, and while they declined to give the specific location, they noted it will be on John F. Kennedy Boulevard. 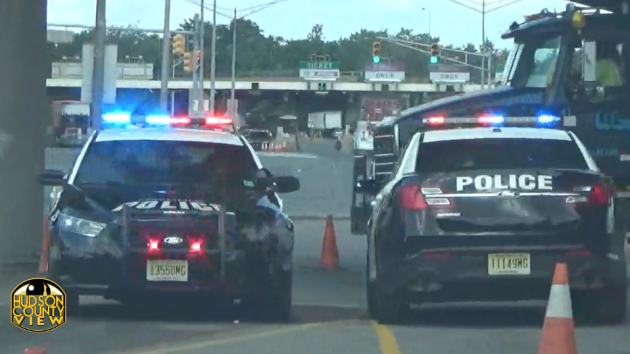 “This DWI checkpoint is funded by a grant received from the State Division of Highway Traffic Safety to establish checkpoints and roving patrols to combat driving under the influence throughout the state,” Police Chief Robert Geisler said in a statement.

The checkpoint will take place on JFK Boulevard between 8 p.m. and 4 a.m. on Saturday, December 19th.

Bayonne, along with Hoboken, North Bergen, and Union City were awarded grants for an end-of-year drunk driving crackdown from the state Division of Highway Traffic Safety.

The Peninsula City received $6,000 for this endeavor.