The Bayonne City Council voted 4-1 to approve a new 15-year payment in lieu of taxes (PILOT) deal for the 147-unit Plattykill Manor Apartments, a Section 8 complex that has received tax breaks since 1978. 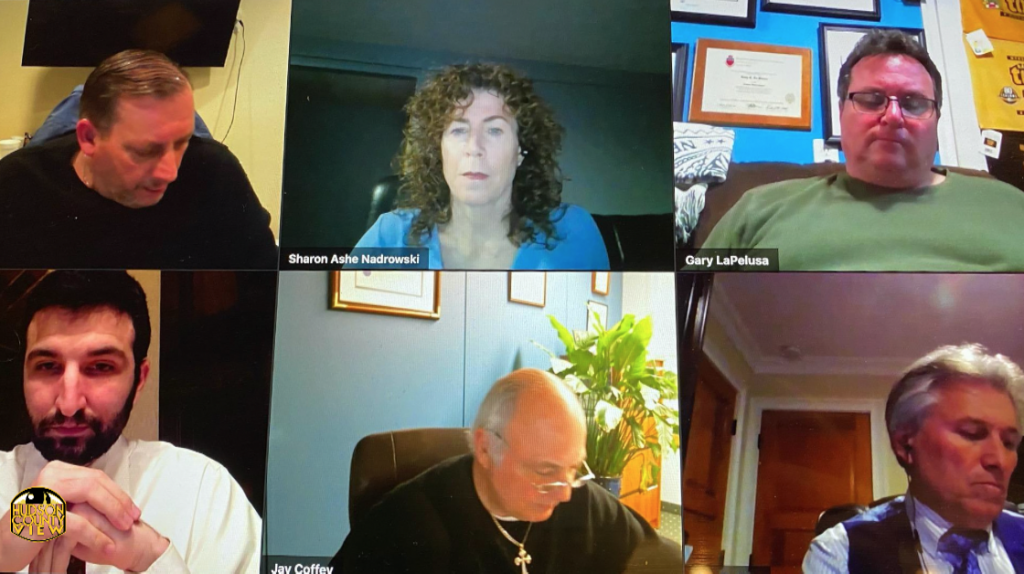 “I don’t think any building, regardless of who is living in it, should have 56 years consecutive of tax breaks,” he began.

“The amount of money we are getting out of this PILOT is tremendously low. We should be getting at least $350,000 to $400,000 with this PILOT. I do understand the people there deserve a nice bathroom but the terms are so low, there’s no way I can ever go along with this. My vote is no.”

Council President Sharon Nadrowski said that while the Peninsula City has been approving PILOTs for luxury apartments, the state just recently passed a law that allows for PILOTs to be used for renovating existing buildings.

According to the council president, the property owner, as part of the agreement with the city, must renovate and rehabilitate all the apartments within the complex in the next 24 months, although that timeframe may be extended due to the COVID-19 pandemic – which forced the meeting online.

Nadrowski was asked by a resident during the remote meeting why the building and its tenants deserve a PILOT when homeowners aren’t entitled to one.

She responded that homeowners are entitled to five-year abatements after renovations, and just like homeowners, residents in a Section 8 complex deserve a nice place to live.

“I personally feel I took this up because these are the people in a Section 8 building that are entitled to brand new bathrooms and new kitchens. Just like everyone else, they want to have a nice home, nice bathroom and nice kitchen,” Nadrowski stated.

In addition, the developer agreed to pick up the building’s weekly refuse with a private carting company, saving the city about $20,000 annually, Nadrowski noted.

Additionally, the developer will not evict any tenant for three years who fail to pay their share of the rent due to the adverse financial impact of the coronavirus crisis, the council president said.

A fly on the wall at Sacco’s annual mayor’s ball: Fulop...