Bayonne High School was briefly placed on lockdown yesterday after students said they had a gun, but a police investigation found that the threat was unfounded and no gun was recovered. 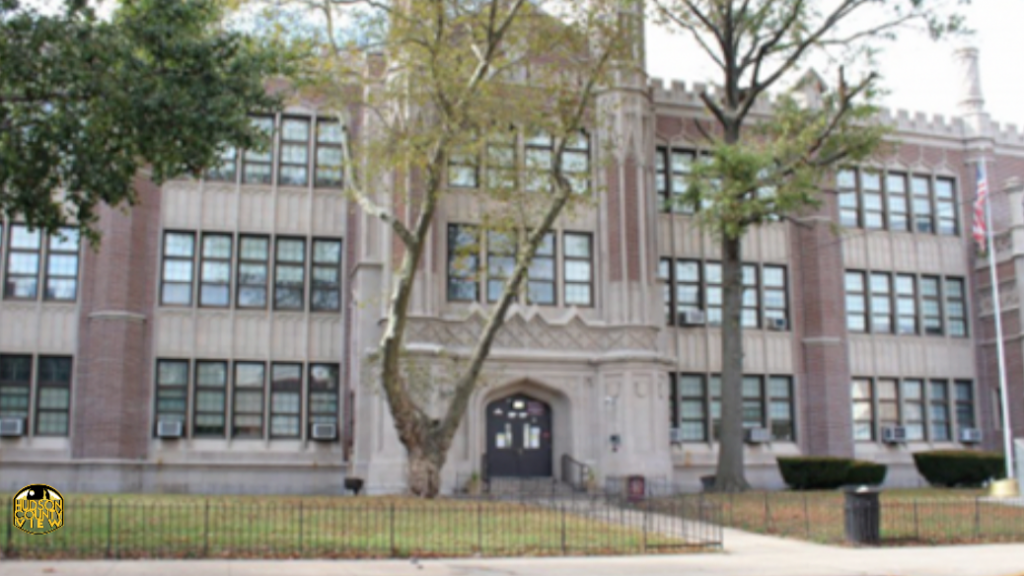 ” … The Bayonne High School security and Bayonne Police Department responded immediately, conducted a search of the building and also found the student(s) who were responsible,” Bayonne Superintendent of Schools John Niesz wrote in a letter.

“There was no gun. However, we will never take any report of a threat lightly, and I thank Police Chief Geisler and the Bayonne Police Department for an immediate response and quick resolution to this incident. I would also like to thank the teacher who heard this comment and reported it as well as all of the cooperation of our students, faculty and staff.”

Niesz apologized for the students’ actions, which we said will have “severe consequences,” and that BHS Principal Richard Baccarella can be reached at rbaccarella@bboed.org for any specific questions or concerns.

Bayonne Police Capt. Eric Amato said in an email yesterday that the department responded to the high school, located at 669 Avenue A, at about 1:46 p.m.

He added that a shelter-in-place was ordered “out of an abundance of caution” for faculty and staff and noted that the threat was unfounded.

Police: Bayonne man struggles with cops after being caught breaking into...