Bayonne Board of Education President Joe Broderick was re-elected last night and he will be joined by at least two newcomers in 2019, with the race for a fourth seat still too close to call. 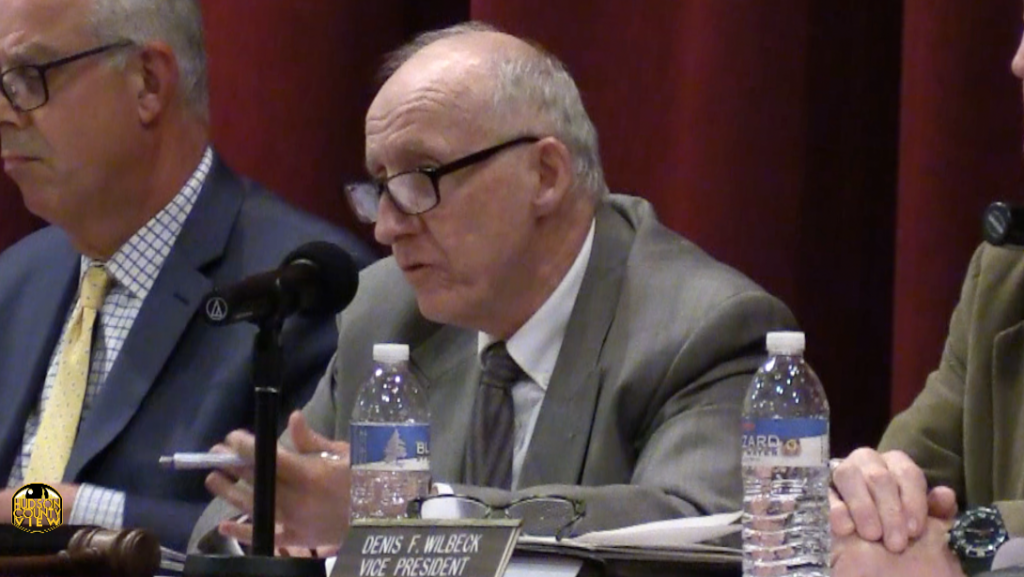 With provisional and vote-by-mail ballots still being tallied, Broderick led the very crowded pack of 19 candidates with 3,815 machine votes, according to the Hudson County Clerk’s Office.

Also joining him in the winner’s circle were Jodi Casais, who ran on a three-person slate backed by Mayor Jimmy Davis and Assemblyman Nick Chiravalloti (D-31), who earned 3,329 votes at the polls.

The battle for the one-year term was far more definitive with Michael Mulcahy, a former City Hall worker who was also the treasurer for Jason O’Donnell’s unsuccessful mayoral run in May, won with ease.

Trustee Mikel Lawandy, who lost last year but was appointed to the board in June, as well as Trustee Charles Ryan, both came up well short in their bids for one- and three-year terms, respectively.

Prosecutor: Man dies after being struck by two vehicles, one driven...