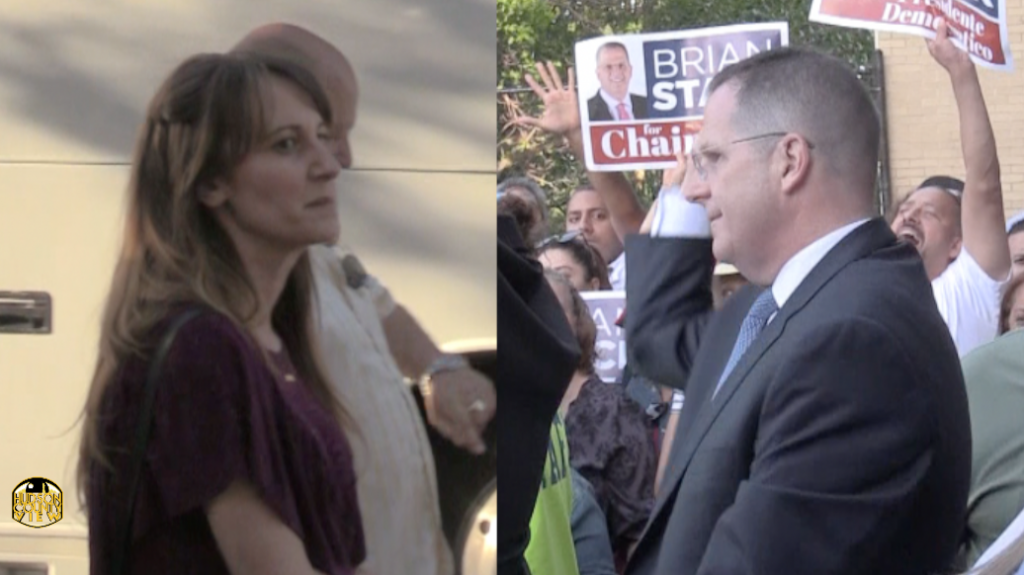 In a hard fought battle that made politicos sweat until the bitter end, DeGise, the daughter of County Executive Tom DeGise, pulled off a major upset against Stack – who along with Jersey City Mayor Steven Fulop announced in March they would’t support the county exec in 2019.

While Fulop and Hoboken Mayor Ravi Bhalla delivered respectable tallies out of their Democratic committees, the strength of Bayonne, West Hudson, Guttenberg, Secaucus – as well as the ability to carve some votes out of Jersey City – led to Amy DeGise’s big win.

DeGise won by a tally of 452 to 360 and Stack, Fulop and Bhalla, along with their committee members, immediately exited the school long before she gave her victory speech.

Police: Bayonne man caught stealing $4,360 worth of alcohol, snacks from...