Hours before the annual fall gala for the Hudson County Democratic Organization kicks off, County Executive Tom DeGise announced a plan where their controversial deal with U.S. Immigration and Customs Enforcement will conclude no later than the end of 2020. 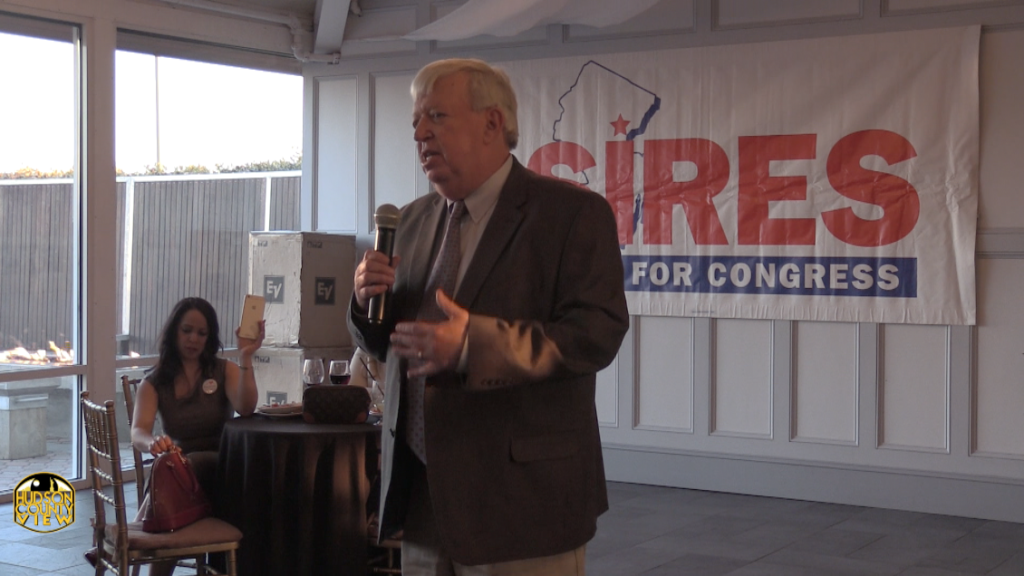 The plan will include the DeGise Administration sending a resolution to the Board of Chosen Freeholders for a vote next week that would provide that the current agreement with ICE cannot go beyond the end of 2020 without freeholder consent.

The plan will also direct additional funds from the contract to be spent on services for ICE detainees during this transition period. Currently, free legal services are provided to all detainees for their civil detention cases.

The county is also spending in excess of $5 million to build an entirely new infirmary complex at the Hudson County Corrections and Rehabilitation Center in Kearny where federal immigration detainees have been held for over 20 years.

The amount and into what areas those dollars will go will be worked out in future meetings with the administration, members of the Freeholder Board and advocates for the detainees.

A survey of detainees conducted by advocates may be authorized as part of the plan.

“Just a month ago, I did not see a path that would allow us to move forward on a path to exit,” DeGise said in a statement.

“I’m pleased that after what I have heard from state and federal leaders, I believe we have a consensus on how Hudson County can exit the contract in a responsible manner.”

Freeholder Chairman Anthony Vainieri (D-8), who exclusively told us last month that the board was considering ways to get out of the contract, echoed his previous sentiment.

“Over the last month the County Executive, my fellow Freeholders, state and federal leaders and local advocates for detainees have worked constructively to make this exit plan possible, and I am proud of the work that has been done to arrive at this point,” Vainieri added.

“I will urge my colleagues to support this plan because it represents a humane, reasonable approach.”

Hoboken Mayor Ravi Bhalla, who had previously been critical of DeGise over the multi-million dollar deal with the federal government, offered praise over the latest development.

“With this action, the County Executive and the Freeholders have begun the work of dealing with this issue in keeping with our values while dealing with the difficult realities of governing at the local level, and I applaud that.”

However, one critic, Jersey City Mayor Steven Fulop, remains on the outside looking in based on a tweet DeGise sent an hour ago.

It’s unfortunate that @StevenFulop has taken this emotional issue and tried to use it for his own political gain. My administration has always put the right policies over political considerations and always will.

Fulop said early this morning he wouldn’t be attending the HCDO gala at the Liberty House Restaurant, which will feature appearances from Gov. Phil Murphy (D) and U.S. Senator Bob Menendez (D-NJ), as a result of the ICE controversy.

With DEM activists protesting outside this event tonight I wonâ€™t be attending. I would feel like a hypocrite myself as the base of the party will be outside protesting Democrat hypocrisy talking about ICE but then profiting over ICE expansion in Hudson County – https://t.co/PP0ACq8Z2O