The New Jersey Attorney General’s Office has identified the two Bayonne police officers who fired their service weapons killing a man armed with a knife during the altercation on Monday. 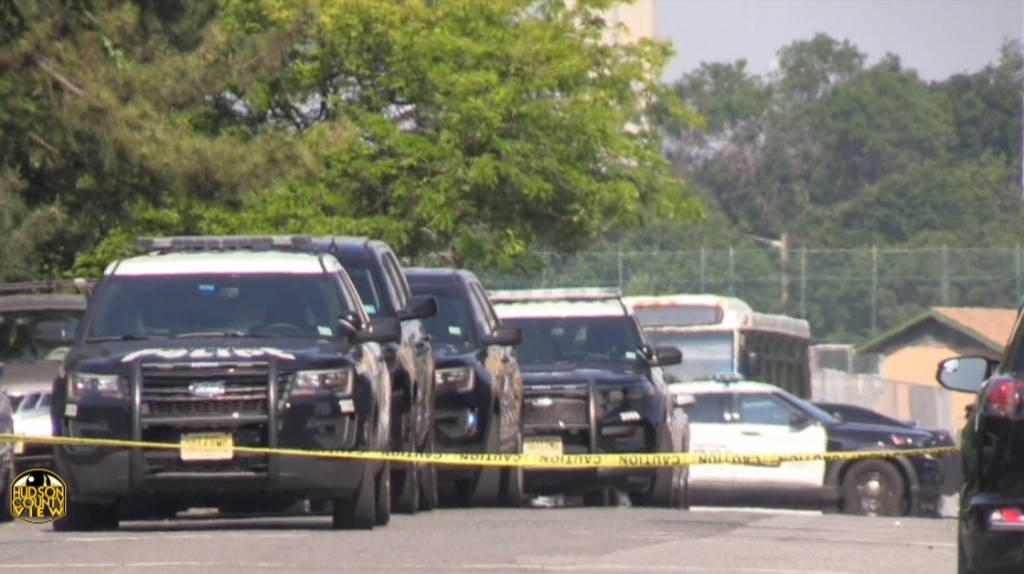 According to the preliminary investigation, uniformed officers of the Bayonne Police Department responded just after 6:30 a.m. to a 911 call reporting a domestic disturbance at a residence in the first block of West 1st Street, the AG’s Office said in a statement.

Shortly after arrival, officers approached Lee Waskiewicz, 47, in a stairwell, but he retreated up the stairs and came back to the stairs armed with a knife.

Officers rendered medical aid until emergency medical personnel arrived and transported  Waskiewicz to the Bayonne Medical Center, where he was pronounced deceased at approximately 7:43 a.m.

Ballance has been a member of the department since 2019, while Taveras has been on the force since 2016, according to public records.

The Hudson County Prosecutor’s Office was briefly investigating the incident before it was taken over by the AG’s Office, with the latter indicating that police responded to the scene due to a domestic violence call, as HCV first reported.

This investigation is being conducted pursuant to Attorney General Directive 2019-4, which implements the statutory requirement that the Attorney General’s Office conduct the investigation of any death that occurs during an encounter with a law enforcement officer acting in the officer’s official capacity or while the decedent is in custody, and which establishes clear standards and procedures for conducting such investigations.

With the support of 4 mayors, DeGise asks NJ DOH to...