Six months after a $230 million school referendum was voted down in Hoboken, the upcoming board of education race features eight candidates. 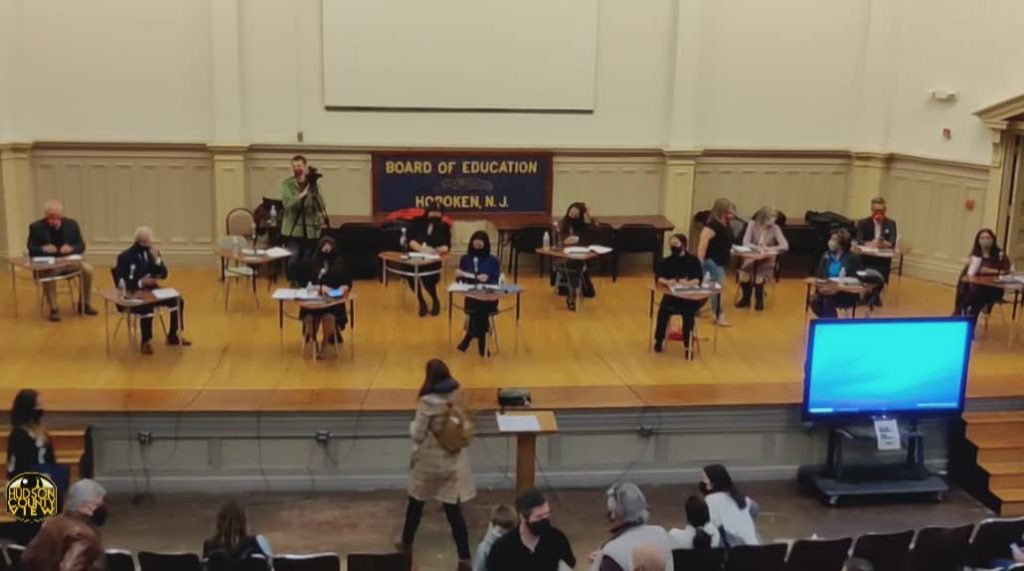 Sokolov was a key voice in calling for the aforementioned school referendum to get voted down, while Wiegand ran independently for a council-at-large seat in November and lost definitively.

Meanwhile, Magen is a first time candidate for office and has a child in the public schools.

Trustee Alex De La Torre is running alongside another newcomer, Leslie Norwood, and zoning board member Antonio Grana. Their slate has not submitted a slogan yet.

Grana was also the chairman of the Friends of the New Hoboken High School campaign account, which supported the vote yes effort for the January ballot question.

The eight candidates will vie for three, three-year terms on November 8th.