With another exciting election cycle in the record books that featured key contests in Hoboken, Jersey City, and Bayonne, let’s evaluate the biggest winners and losers in Hudson County from last night. 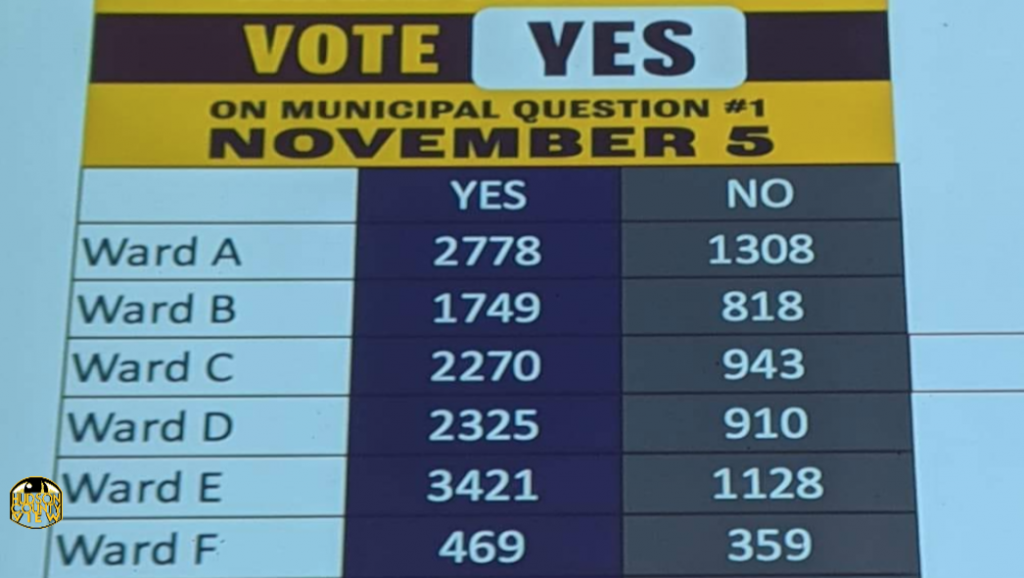 The Jersey City mayor and his team stunned many observers by easily staving off a well-funded challenge by Airbnb, with the short-term rental question passing by a nearly 2.5-to-1 margin.

With 44 officials and/or entities backing the effort, it seemed to have a solid shot at winning, but most people did not see a blowout in the cards.

The Hoboken 1st Ward councilman easily fended off the efforts of his opponent Migdalia Pagan-Milano, winning 960 (the second highest vote tally of all council winners) to 481.

His Facebook post about the win seems to say it all: “Over the next two years, Iâ€™m committed to working with the Mayor to keep pushing Hoboken forward and making it better every day, but I also demand that he respects the legislative process.”

While he wasn’t on the ballot, the Peninsula City mayor and his machine helped keep Neil Carroll III on the council and also appears to have picked up two out of three board of education seats.

He also has a good relationship with the other school board winner, Denis Wilbeck.

Another general election, another year where the local Democratic party faces no serious challengers.

The two sides that won the five Jersey City Board of Education seat spent at least $400,000 combined. That isn’t a great trend when we’re talking about an elected position that pays $0.00.

Nevertheless, kudos to the Change for Children for picking up two seats and potentially sparking an epic rivalry over the next few years. It will be interesting to see how the 2020 incarnation of the school board is able to co-exist.

The San Francisco-based conglomerate outspent their opponents by more than 4-to-1 on the Jersey City referendum and still got obliterated at the polls, despite a sophisticated advertising campaign.

The best thing they have to show at the end of Tuesday is some electioneering allegations against Fulop that may linger for the next week or two.

Despite a couple of his candidates performing well, the Hoboken mayor picked up just one council seat out of five that he contested, with all five incumbents that he opposed getting re-elected.

While it’s too early to say the sky is falling down in regards to his 2021 re-election bid, last night’s results certainly didn’t do him any favors as it means at least two more years of being in a standoff with the council majority on key issues.

Despite receiving the backing of the JCEA, the two-time Jersey City BOE president lost handily yesterday, with most voters preferring first time candidate Tara Stafford to him (although she also lost).

The controversies surrounding Thomas appear to have finally caught up to him and his career in local politics has effectively ended: it will be interesting to see what he does next.

None of the independent races in the special 1st Ward council or board of education races were anywhere near the winner’s circle last night.

Carroll came out ahead of Peter Franco, his closest competitor, by a 2-to-1 margin, with only the incumbents and establishment-backed team able to move the needle in the BOE race. Raging against the machine is proving to be exceedingly difficult under Davis.

HCDO elects Vainieri as new chair, who then starts convo on...