In a race more about politics than substance, Trenton politico Gerard Balmir Jr. was victorious over incumbent Jeffrey Dublin for District 3 Freeholder, which could best be described as an exercise in power by Jersey City Mayor Steven Fulop. 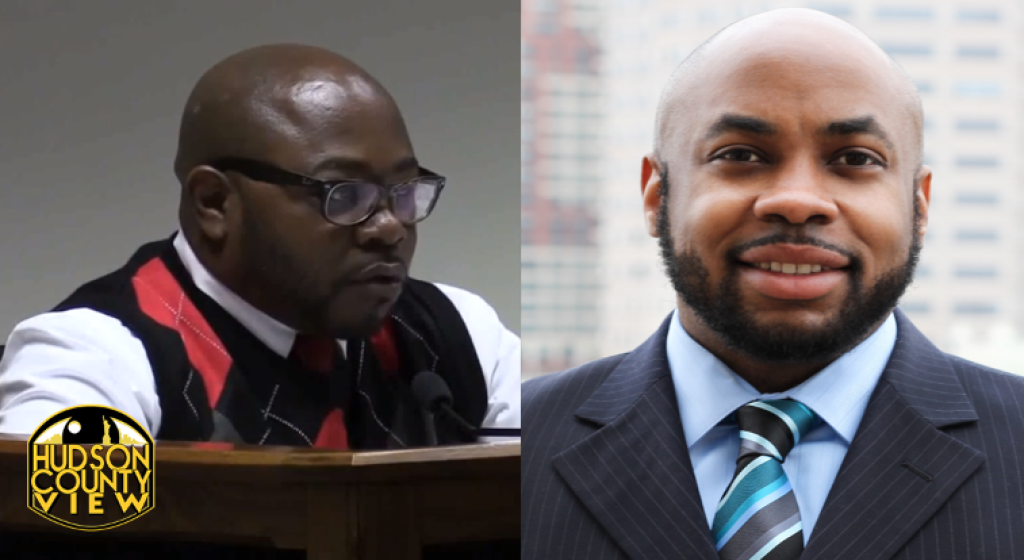 Maybe it was his loyalty to then-Mayor Healy, or his constant heckling and fierce criticism of then-Councilman Fulop, either way Freeholder Jeffrey Dublin was in the political crosshairs of the new mayor. Elections have consequences, and Dublin’s political career went on life-support the moment the Healy Administration was kicked out of office by Jersey City voters.

Unlike others who bowed out from a fight upon Fulop’s election, Dublin stepped up for a street battle. Ultimately losing by a few hundred votes to Gerard Balmir Jr. “the handpicked candidate of Jim McGreevey who received the endorsement from Fulop” in what was also a turning point of allegiance for many politicians in the black community.

In a sit-down with Hudson County View following his election loss, Dublin talked about friends he campaigned for – Assemblyman Charles Mainor and Jermaine Robinson – turning their backs on him for Balmir, who was the favorite simply for being on the HCDO ticket in the Democratic Primary (which included U.S. Senator Cory Booker).

In addition, fellow Jersey City Freeholder Bill O’Dea, who called Dublin a little brother at his final freeholder meeting, joined with Fulop to back Balmir. At the time O’Dea was thinking about taking on Tom DeGise for Hudson County Executive, and supported Fulop’s pick knowing he would need him to beat DeGise.

It now looks like O’Dea will not challenge, but of all the people who didn’t back Dublin, O’Dea probably hurt the most:

Balmir, even with the HCDO line and endorsement of Fulop, still got a decent fight from Dublin: winning by only about 450 votes despite an 11 percent vote differential. Had it not rained late on the day of the Democratic Primary, Dublin might have made a late run in an election that divided voters between the political machine and community.

Esmeralda Trinidad, VP of the Jersey City Democratic Organization, a candidate who Fulop was widely rumored to be backing prior to endorsing Balmir, got 10 percent of the vote (407 votes), which certainly didn’t do Dublin any favors, either.

Some say Fulop dumped Trinidad, a former grassroots supporter of his, for a candidate more in line with his aspirations of becoming the next governor of New Jersey, but this theory has never been proven beyond a shadow of a doubt.

LIUNA, the union Balmir works for, is a major statewide political player that has crossed the aisle – helping to elect Republicans like Gov. Christie and U.S. Rep. Tom MacArthur (R-3) and could aid Fulop in a gubernatorial run.

LINUA was also a major backer of the Spectra Gas Pipeline, which affects District 3 and Balmir fought to build – calling into question whether Fulop’s opposition to the pipeline was genuine or political.

Either way, Dublin failed to make the debate about issues like the Spectra Gas Pipeline, the contracts Balmir was approving on the Jersey City MUA, and Balmir’s support for the Port Authority toll hike. In addition, he didn’t effectively attack Balmir’s residency – which Balmir himself later admitted was exaggerated by one year.

Instead it was a gut-check for the community about supporting one of their own, and Dublin not raising enough money to fully inform voters about his ballot placement since he ran off the line.

O’Donnell, Davis camps agree to at least one debate in Bayonne...