A controversial deleted Facebook post by a special interest group helping the opposition of openly gay Jersey City Board of Education Trustee Gerry Lyons, who is on Tuesday’s ballot, has been deemed ‘anti-LGBT’ by his team. 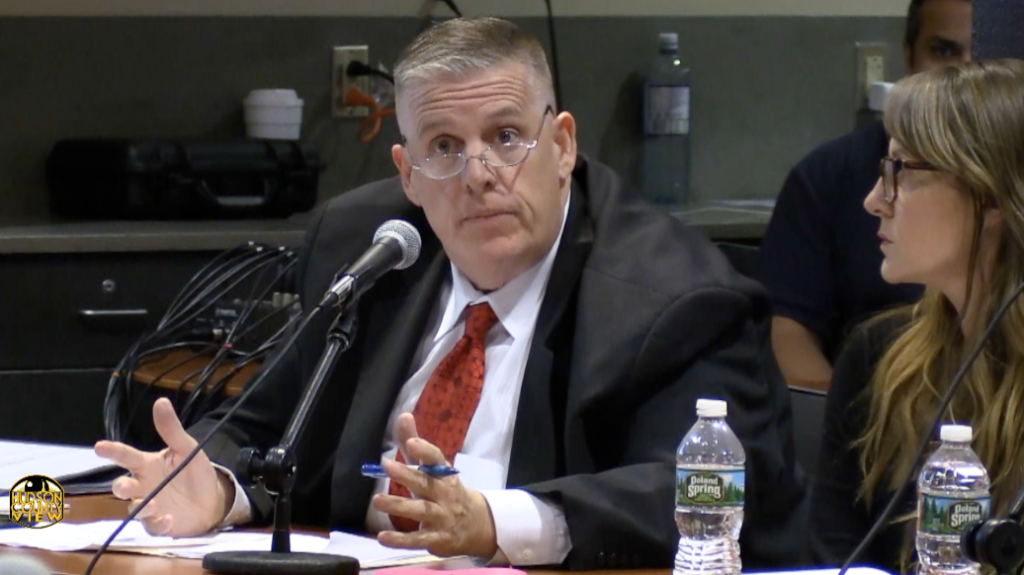 “For the record, I’m fat, I’m gay, I’m old and … I have no children,” read a since deleted Facebook post by Fairer NJ, a super PAC that has received $400,000 from the LeFrak Organization and supporting the “Change for Children” ticket, that included a picture of Lyons.

Those words initially came from a very lengthy post written by Lyons, running on the “Education Matters” team, denouncing Fairer NJ’s decorum throughout this election cycle after posting a candid photo of him.

“For the record, Helen is my friend. My good friend. We were at a party and another friendâ€™s toddler saw Helenâ€™s chest as she was holding him and was very curious. When the father returned, I, kidding around as Iâ€™m known to do, showed the dad. She is my friend and posted the picture as she thought it was hysterical,” his post says.

“For the record, in case the pathetic losers who wonâ€™t provide their name want to attempt to attack me in any other ways….. Iâ€™m gay, Iâ€™m fat, Iâ€™m old, I have no children, Iâ€™m left-handed.”

Fairer NJ political consultant Mark Matzen explained that their post only quoted Lyons, but added that it was deleted after they decided that it may have been easy to misconstrue.

“I had it taken down. After looking at the post, I saw that people might mistake the words as coming from us instead from Jerryâ€™s own post â€¦ even though we pointed back to his original post for context,” Matzen told HCV.

“We have always been factual in this campaign and the post, while completely factual, could have been clearer as to the original source.”

Additionally, Board President Sudhan Thomas, one of Lyons’ running mates, called this the latest example of “one giant diatribe campaign bankrupt of ideas, solutions and facts, [instead] spewing slander and hate.””

” … Jersey City has been offered a clear contrast and will vote overwhelmingly for Education Matters on Tuesday.”

Change for Children communications director Ivette Almeida said the team denounces “all atrocious comments” and called for the negativity on social media to stop.

The Change for Children team remains focused on speaking with the community and parents about the real issues we are facing in our school system. We cannot lose focus on what is most important, our children and their education,” she said.

“The recent negative attacks on social media needs to cease. We, collectively, denounce all atrocious comments targeted at Gerald Lyons and anyone else.”

The polls are open from 6 a.m. until 8 p.m. on Tuesday, where Jersey City voters will select five trustees out of a field of 13 candidates.