While there is ample time left to submit petitions of nomination for the May 14th municipal elections in West New York, 11 candidates have pulled petitions for nomination and Mayor Felix Roque says not to read anything into the fact that he isn’t one of them.Â 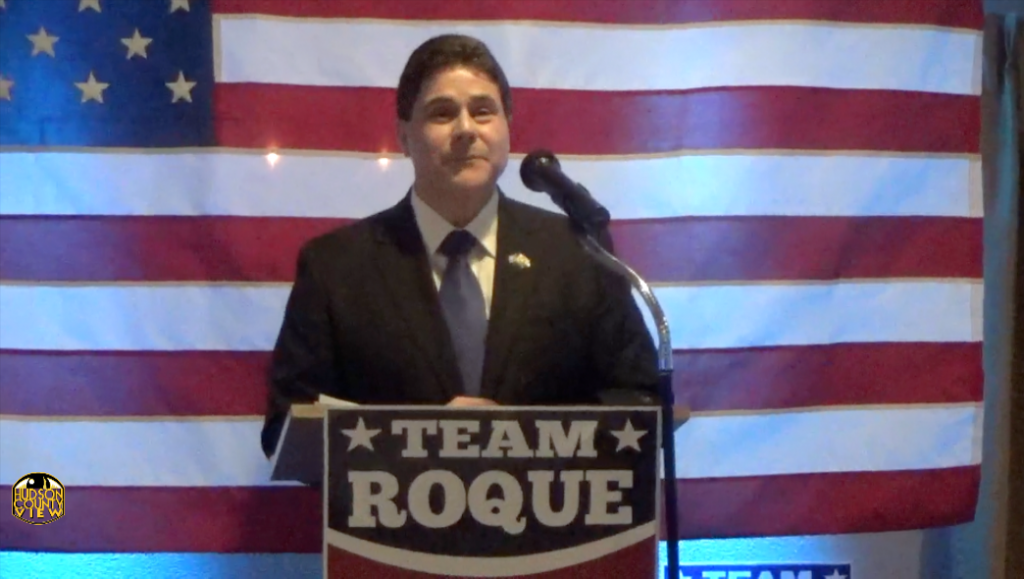 The New Beginnings West New York team, headed by Commissioner Gabriel Rodriguez, accounts for five of the 11 names preparing to enter the fray this spring, according to the Town Clerk’s office.

That slated kicked off their campaign two weeks ago and also includes Commissioners Cosmo Cirillo and Margarita Guzman, as well as first time candidates Victor Barrera and Yoleisy Yanez.

The other six candidates appear to be running as independents: attorney Adil Ahmed, Board of Education Trustee Ron Scheurle, former board of education candidate John Smith, Armando Galis-Menendez and Gabriela Reynoso – who both ran on an unsuccessful four-person slate in 2015 – and newcomer Anthony Valdes.

“My intention is to get on the ballot for this year’s election in May. I am a lifelong WNYer born and raised. I’m an ordinary guy trying to make a positive difference in my town. I’m not a politician. I do not wear a suit to work,” Valdes wrote on Facebook yesterday.

“I simply want what’s best for everyone in town. I understand the struggles of the residents in this town because I have those same struggles. I ask for your help in attaining the necessary signatures by signing my petitions to get on the ballot.”

Despite the fact that Roque and his allies have not pulled petitions yet, the mayor indicated that anyone hoping he quietly fades away is going to be disappointed.

“Iâ€™ve been knocking on doors every day, Iâ€™m not in a hurry. I can guarantee you 500 signatures in two days. Iâ€™m doing some business ventures right now, so this isnâ€™t on my radar yet, but I have my team,” Roque said in a short phone interview.

He declined to say who he is running with at this time and he still has ample time to decide: petitions of nomination are not due until March 11th.