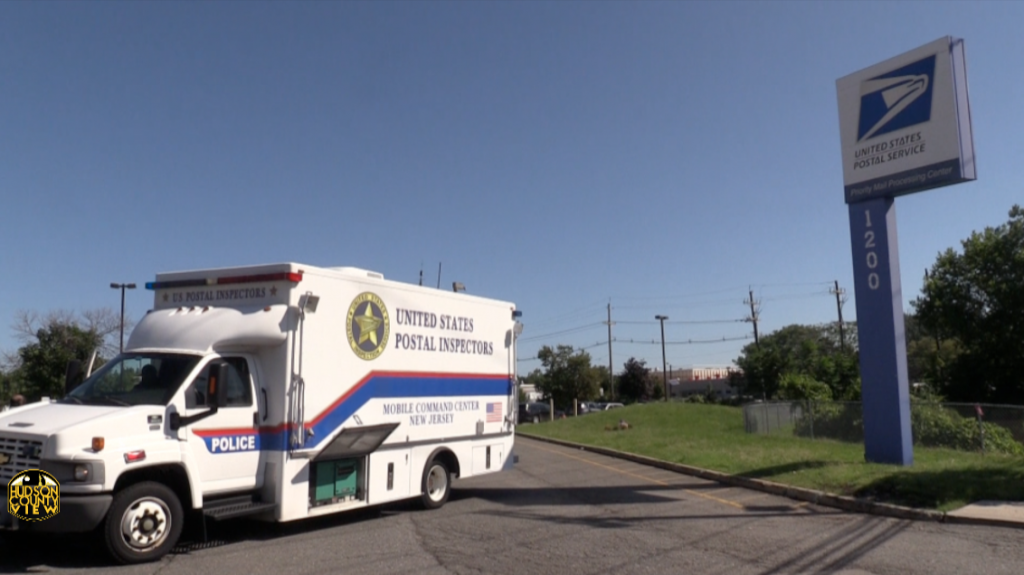 He noted that the Kearny Police and Fire Departments were on the scene, 1200 Harrison Ave., when a “secondary roof collapse” occurred, forcing all emergency personnel to be evacuated.

Additionally, fire and EMS from multiple municipalities responded, as did search and rescue teams.

Furthermore, the building owner must have an engineer or architect make an assessment and then determine whether to repair or demolish the structure, the mayor explained.

When HCV arrived at the scene around 10:30 a.m. this morning, the Kearny Fire Department and U.S. Postal Inspectors police officers were on the scene and the parking lot was closed.

Additionally, the condition of the roof was not visible from the ground.

Santos initially said the exact number of people injured when the roof collapsed was not available, but later noted in a town update that 300 employees were in the building at the time and seven were injured.

USPS spokesman Xavier Hernandez did not provide any additional information, though thanked the first responders for their efforts and emphasized the imports of the workers safety.

“The cause and extent of damage to the roof at the Greater Newark Processing and Distribution Center is still under investigation. Our primary concern at this point is the safety and welfare of our employees,” he said in an email.

“We appreciate first responders’ quick response and we’re coordinating with officials at the scene to ensure everyone’s safety.”

Editor’s note: This story was updated with a comment from USPS spokesman Xavier Hernandez.

HRH says they’ve made offer for CarePoint’s 3 facilities, but no...