Two shooters and two innocent bystanders killed during yesterday’s hours-long shootout on Martin Luther King Drive in Jersey City have been identified and New Jersey Attorney General Gurbir Grewal is set to provide more details on the case this afternoon. 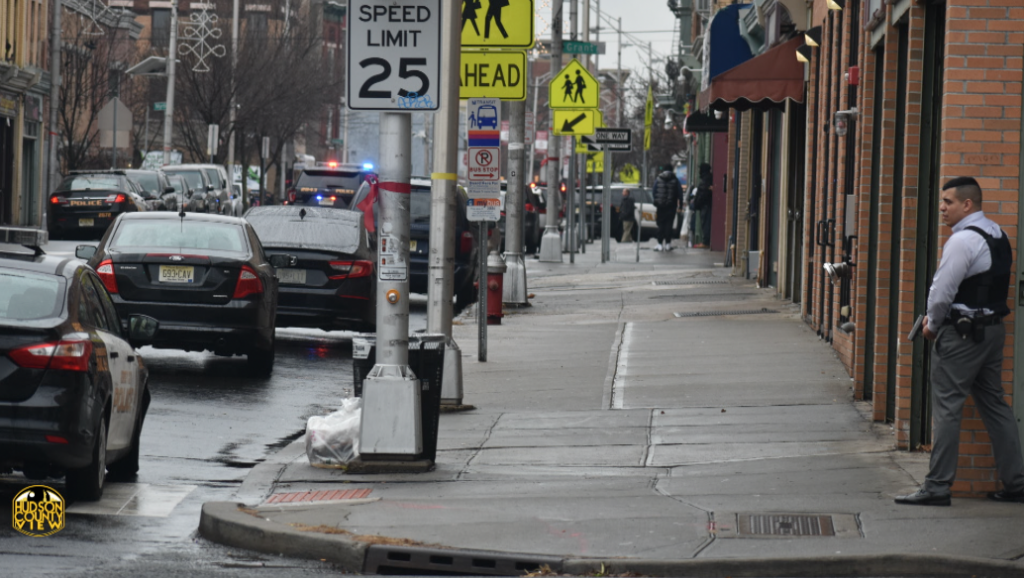 The shooters have been identified as David Anderson and Francine Graham, according to NBC News.

The TV report says that Anderson was a one-time follower of the Black Hebrew Israelite movement, a group whose members believe they are descendants of the ancient Israelites and may adhere to both Christian and Judaic beliefs.

Additionally, two of the bystanders have been identified as Leah Mindy Ferencz, 32, who co-owned the deli, where most of the gun fire was exchanged, with her husband, and Moshe Deutsch, 24, Chabad first reported.

New Jersey Attorney General Gurbir Grewal will be hosting a press conference at the Hudson County Prosecutor’s Office, located at 595 Newark Ave., at 2 p.m. this afternoon to provide further updates on the situation.

Mayor Steven Fulop has said that the preliminary investigation into the incident, which left six dead, including Police Det. Joseph Seals, indicates that “hate and anti-Semitism“ fueled yesterday’s gun violence.