Hudson County Executive Tom DeGise is on board with a bill introduced by U.S. Senator Bob Menendez that would allow the Federal Reserve to buy debt for state and local governments. 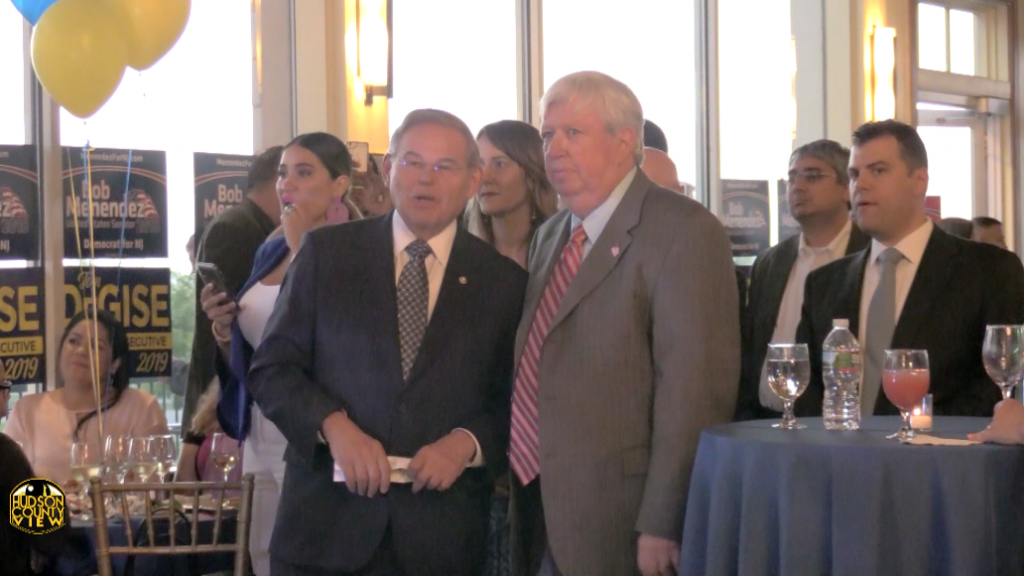 Earlier today, Menendez introduced the Municipal Bonds Emergency Relief Act which would allow the Federal Reserve to buy municipal debt to help local and state governments finance the delivery of key public services due to the COVID-19 health emergency.

In the past week, borrowing costs for municipalities have skyrocketed, making it more difficult to finance the coronavirus response.

“States and localities are on the front lines in the fight against COVID-19 and need assistance from the federal government to be able to finance the increasing costs of the response to this health emergency,â€ Menendez said in a statement.

â€œThe Municipal Bonds Emergency Relief Act would do that by allowing the Federal Reserve to provide support to state and local governments for this crisis and similar future emergencies.â€

DeGise thanked Menendez for his leadership and for addressing “a critical concern” for local governments.

â€œI strongly support this legislation to address a critical concern for our level of government as we move forward to address the fallout from this crisis,â€ DeGise said.

â€œI want to thank Sen. Menendez for his leadership and his sensitivity to issues like this that are complicated but vital for the fiscal health of our communities.”

Earlier today, the county government announced that there are 82 cases of COVID-19 confirmed in Hudson County, as well as that they plan on opening a testing center in Secaucus by early next week.