Like West New York, North Bergen has their municipal elections on Tuesday and politicos are fired up to see Mayor Nick Sacco square off with businessman Larry Wainstein a second time after a bitter 2015 campaign left both sides feeling a hunger for more. 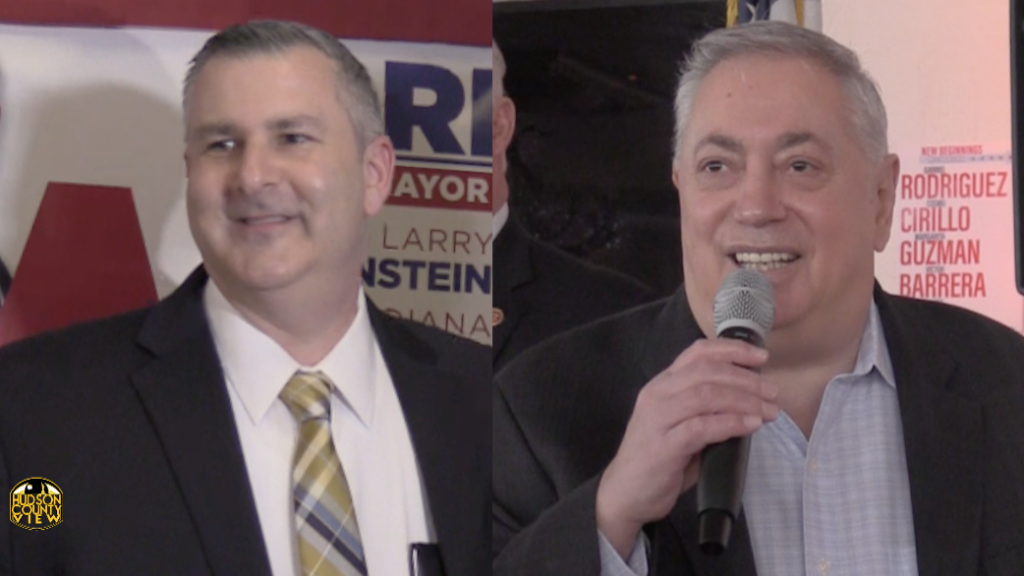 Wainstein, who came away with about 35 percent of the vote four years ago, announced he would be back this election cycle all the way back in October.

At that time, the challenger said despite great fanfare around the incumbents announcing collecting over 52,000 petitions for nomination, they filed just a little over 1,100 a piece.

Team Sacco countered that this was not unusual and all part of a strategy to keep most of their supporters in their own personal database, noting that they will not be subject to any Open Public Records Act requests.

Beyond that, Wainstein has been adamant about stoping the $1.8 billion power plant that would tentatively come to the township at the end of 2022, pending approval from the state Department of Environmental Protection.

He has sued Gov. Phil Murphy (D) as part of an effort to halt the project. Murphy was at Sacco’s campaign kickoff and praised him for the “social and economic progress” he has brought to North Bergen.

Sacco has countered that the township has little to no involvement over the future of the plant and told The Jersey Journal that he doesn’t expect the project to get off the groundÂ  at this moment.

As of April 15th, the incumbents have shown a sizable fundraising advantage, to the tune of $76,000 to be more precise.

Meanwhile, Wainstein supporters have expressed hope over the fact that he will be allowed to campaign inside housing authority buildings in some capacity on Election Day.

Sacco, also the state senator of the 32nd Legislative District, is seeking his eighth term and has not switched out any of his running mates: Commissioners Frank Gargiulo, Allen Pasucal, Julio Marenco and Hugo Cabrera are all back for another run.

As for Wainstein’s “Our Town Our Time” slate, they are compromised of Juan Almanzar and Alcides Siri, who were on his team in 2015, along with first time candidates Franklin Fabre and Diana Ortiz.

Wainstein has not mentioned receiving any endorsements to date.

In the final days, Team Sacco hit Wainstein over his 2013 endorsement of Gov. Chris Christie (R) and he responded by claiming Christie ally Jeff Chiesa is an integral part of the North Bergen Liberty Generating project.

Wainstein has also called for heavier oversight in this election from both the New Jersey State Police and the state Attorney General’s Office – specifically seeking more poll monitors.

The AG’s office did not respond to multiple requests for comment on if they were considering this request.

A low quality cell phone video quietly making the rounds among insiders this week appears to show Wainstein being served a lawsuit.

This campaign hasn’t been nearly as brutal as it’s predecessor, but the sequel rarely lives up to the original and Hudson County appears to be no exception this time around. 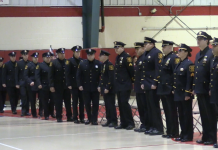 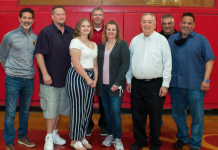