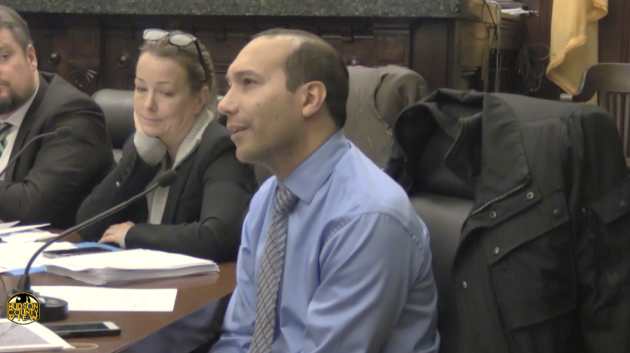 Ramos, a former councilman-at-large who has also served in the state Assembly, won the 4th Ward council seat in November 2015 in definitive fashion.

He is one of the longest standing opponents of now former Mayor Dawn Zimmer and is likely to cause her successor, Ravi Bhalla, a fair share of headaches.

RamosÂ challenged Zimmer inÂ the 2013 mayoral contest but came up short. In November’s hotly contested mayoral race, he supported 1st Ward Councilman Mike DeFusco, who was bested by Bhalla by about 500 votes.

Giattino, who defeated ex-Assemblyman Carmelo Garcia in the 2015 council race for the 6th Ward seat, ran with the support of Zimmer.

However, she quickly fell out of favor with the administration when she announced she’d be running for mayor this summer.

While she finished in a distant fourth place, bad blood continues to linger between the new mayor and his former friend – who feels she was unfairly bloodied and beaten in the quest for the mayor’s throne.

In all likelihood, Ramos will have at least seven votes secured on the way to a 2018 council presidency, with the only question mark being whether or not Bhalla running mates James Doyle and Emily Jabbour decide to go with the flow.

Additionally, Giattino is expected to the assume the role of vice president, though the position has been little more than a ceremonial post in recent years.

Hardcore Hoboken politicos will be watching tomorrow’s council meeting with baited breath, as appointments to the Zoning Board of Adjustment and North Hudson Sewerage Authority will be decided by the governing body. 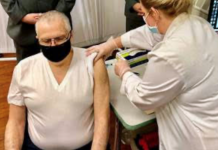