U.S. Rep. Albio Sires (D-8) says President Donald Trump (R) needs to be removed from office within the next week “for his role in inciting violence” at the Capitol on January 6th. 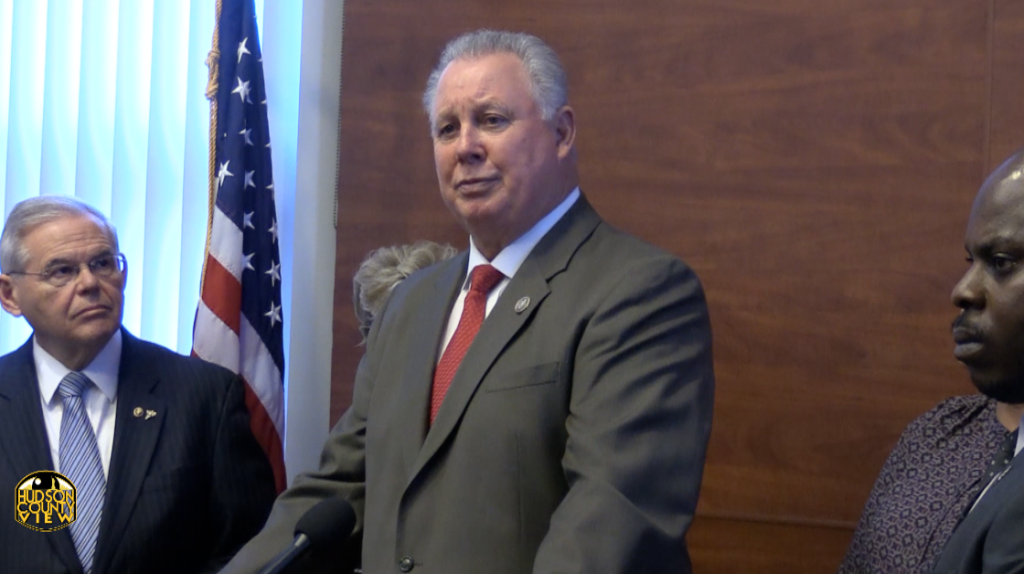 “Last night, I voted in favor of a resolution calling on the Vice President to convene the Cabinet and activate the 25th Amendment of the Constitution to declare the President incapable of executing his duties of office,” Sires said in a statement.

“Today, the House will be considering an article of impeachment against the President for his role in inciting violence against the Government of the United States. The words and actions of the President that led to a violent mob storming the Capitol on January 6th are despicable and must be addressed.”

Last night’s resolution, introduced by Rep. Jamie Raskin (D-MD), cleared the House by a tally of 223-205 and called on Vice President Mike Pence (R) to use his authority under the 25th Amendment to mobilize members of the cabinet to declare that the President is unfit for office.

Pence has said that he will not invoke the 25th Amendment, despite Trump receiving the lion’s share of the blame for the riots at the Capitol last week that left five dead and led to dozens of arrests, with the investigation ongoing.

As of this writing, the House has convened to debate and vote on an article of impeachment that says Trump incited the aforementioned acts of violence.

While a handful of Republican senators have said they would vote for impeachment this time around, the majority still appear to be opposed to the idea, as CBS News reported.