Hector Oseguera, the challenger for U.S. Rep. Albio Sires (D-8), is heading a progressive ticket against the Hudson County Democratic Organization in the June 2 primary which could see all nine freeholder seats being contested. 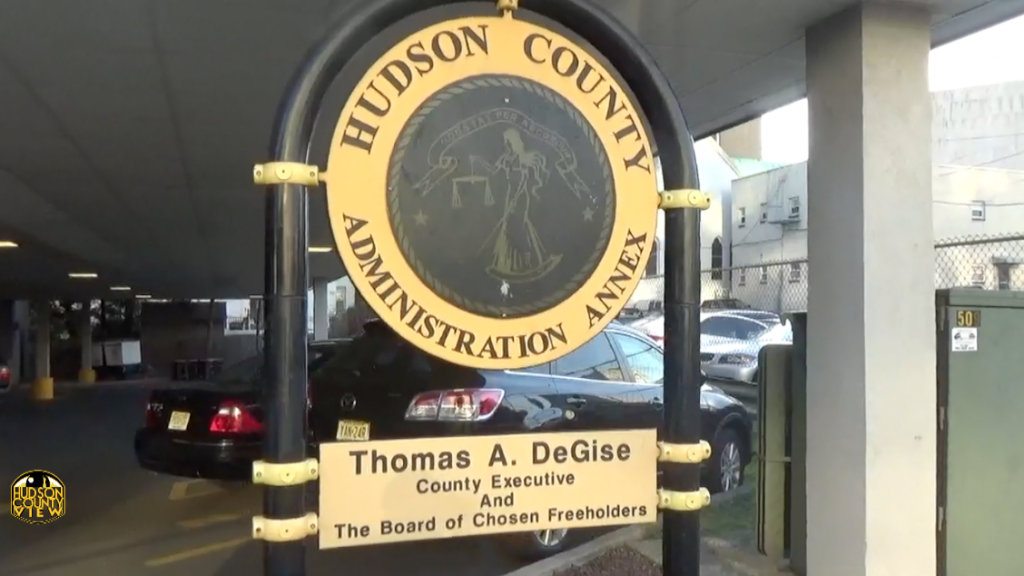 Yesterday was the filing deadline and with the county committee elections postponed until 2021, the freeholder elections will be the feature races for Hudson politicos this year – though Sires will once again have to defend his post.

Elected in 2012, the congressman, seeking a fifth term, has won each election by at least a 3-to-1 margin. Despite this fact, Oseguera said earlier this year that he likes his chances as an underdog.

Meanwhile, each freeholder is expecting to stave off an opponent, though only two people have won a county seat off the line in the past 20 years: Bill O’Dea (2002) and Anthony Romano (2014), who are of course currently still on the board and seeking re-election.

The Hudson County Clerk’s Office indicated that petitions are under review for every candidate except O’Dea and Bayonne Freeholder Kenny Kopacz (D-1).

The petitions were done online this year due to the COVID-19 pandemic and each candidate needs 100 valid signatures to get on the primary ballot.

According to county sources, each freeholder is gearing up for a contested election in June, but they are expecting at least three challengers to face significant challenges to amend their petitions for nomination.

Each candidate requires 100 valid signatures to be on the ballot and anyone who needs to make corrections will have 72 hours to do so.

The announced challengers are as follows:

In District 1, Kopacz will take on Ninofhka Torres, in District 2, O’Dea will be on the ballot with Gabriella Ambroise, in District 3 Jerry Walker will face Rachael O’Brien, and Eleana Little will go against Yraida Aponte-Lipski in District 4 – the HCDO’s pick after dumping Joel Torres. He will not run off the line.

All nine challengers are running under the “Not Me. Us” slogan and each announced challenger, aside from Rehak, has set up a campaign Facebook and/or Twitter account.

Bautista has technically already faced Romano when he ran for Hoboken mayor in 2017 and also took a stab at the 3rd Ward council seat last year.

Additionally, Quesada came up short when he ran for a state Assembly seat in the 32nd Legislative District in 2018.

Gov. Phil Murphy (D) has indicated that he has considered making the primary a vote-by-mail ballot only election to prevent candidates from having to go door to door, but he has not announced any changes yet.