A West New York man has been charged with sexual assault in connection to a case where a 32-year-old woman was found dead last week, Hudson County Prosecutor Esther Suarez announced. 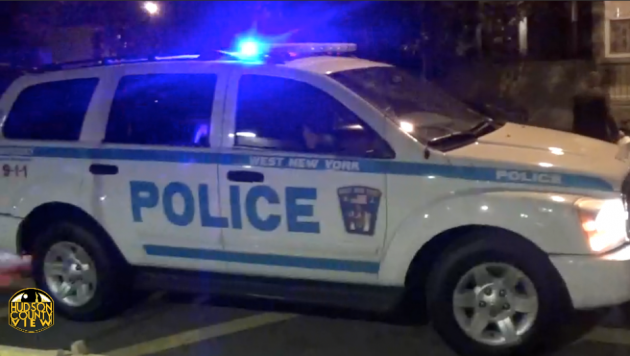 On November 1st, at approximately 3:40 a.m., members of the West New York Police
Department responded to 214 63rd Street in West New York on reports of an unconscious
woman, Suarez said in a statement.

Upon arrival, West New York police officers discovered an unresponsive female in the
corridor area of that location, officials said.

The female was identified as Irma Contreras Flores, 32, of West New York. She was
transported by Emergency Medical Services to Palisades Medical Center in North Bergen.

She was pronounced dead at approximately 4:20 a.m. at Palisades Medical Center. The exact cause of her death is pending investigation by the Regional Medical Examiner’s Office.

A preliminary investigation was conducted by members of the Hudson County Prosecutor’s
Office with the assistance of the West New York Police Department.

On Monday, November 4th, members of the Prosecutor’s Office arrested Edwin Velasco-
Salazar, 22, of West New York and charged him in connection with this case.

He was arrested without incident at the Hudson County Prosecutor’s Office in Jersey City.

Velasco-Salazar has been charged with aggravated assault, endangering an injured victim and sexual assault, authorities said.

Velasco-Salazar was transported to the Hudson County Correctional Facility in Kearny pending his first appearance. The Prosecutor’s Office has filed a motion for pretrial detention of the defendant.

The Hudson County Prosecutor’s Office continues to investigate this case with the assistance of the West New Police Department.

Sires, Menendez pay tribute to Ruth Bader Ginsberg: She ‘was the very best of us’