A 36-year-old Guttenberg man has died after being beaten by multiple attackers and two juveniles have been arrested in connection to the incident, Hudson County Prosecutor Esther Suarez announced.Â 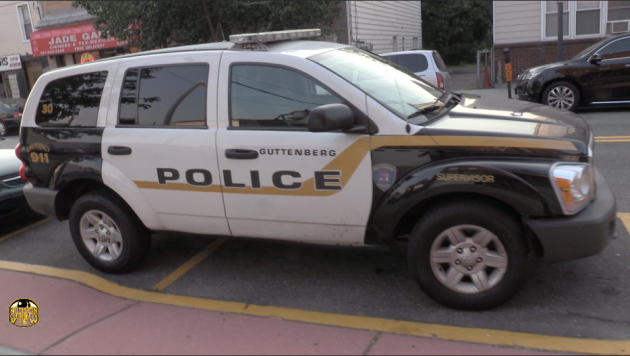 Yesterday shortly after 10:15 p.m., the Guttenberg Police Department received a report
of a person on the ground on 70th Street between Broadway and Hudson Avenue, Suarez said in a statement.

Upon arrival, responding officers observed a male in distress lying on the ground.

The man, who has since been identified as Sebastian Aguilar, 36, of Guttenberg, was treated at the scene before being transported by Emergency Medical Services to Palisades Medical Center where he was treated for his life-threatening injuries, authorities said.

This morning at approximately 7:40 a.m., Aguilar was pronounced dead at Palisades
Medical Center. The cause and manner of death are pending an investigation by the Regional Medical Examinerâ€™s Office, officials said.

A preliminary investigation has revealed that Aguilar was assaulted by multiple assailants while walking through the neighborhood. Two of the alleged assailants, a 14-year-old juvenile and a 15-year-old juvenile, were identified and charged for their involvement in the incident.

The juveniles have each been charged by the Guttenberg Police Department with one count of aggravated assault and one count of endangering an injured victim. Additional charges are expected to be filed, police said.

Furthermore, the investigation is ongoing and additional assailants are being sought.

Suarez credited the Hudson County Prosecutorâ€™s Office Homicide Unit and the Guttenberg Police Department for the investigation and subsequent arrests.

The Prosecutorâ€™s Homicide Unit continues to actively investigate the case with assistance from the Guttenberg Police Department.

Anyone with information is asked to contact the Hudson County Prosecutor’s Office at 201-915-1345 or to leave an anonymous tip on their website at: http://www.hudsoncountyprosecutorsofficenj.org/homicide-tip/.

Bayonne man falsely identifies as a cop after being caught repeatedly...